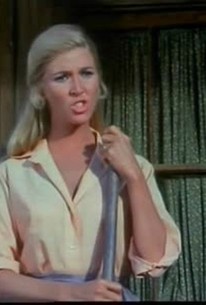 Candy is forced to kill the rancher husband of Lisa Campbell (Charlotte Stewart) in self-defense. Hoping to overcome Lisa's bitterness, Candy goes to work for her as a ranchhand. Ultimately, love blossoms between the two-but Lisa has already hired gunslinger Jake (Lloyd Battista) to kill Candy, and Jake refuses to back down from the job. Scripted by Star Trek stalwart D.C. Fontana, "The Stalker" first aired on November 2, 1969, then was selected by NBC for an encore presentation in the summer of 1972. 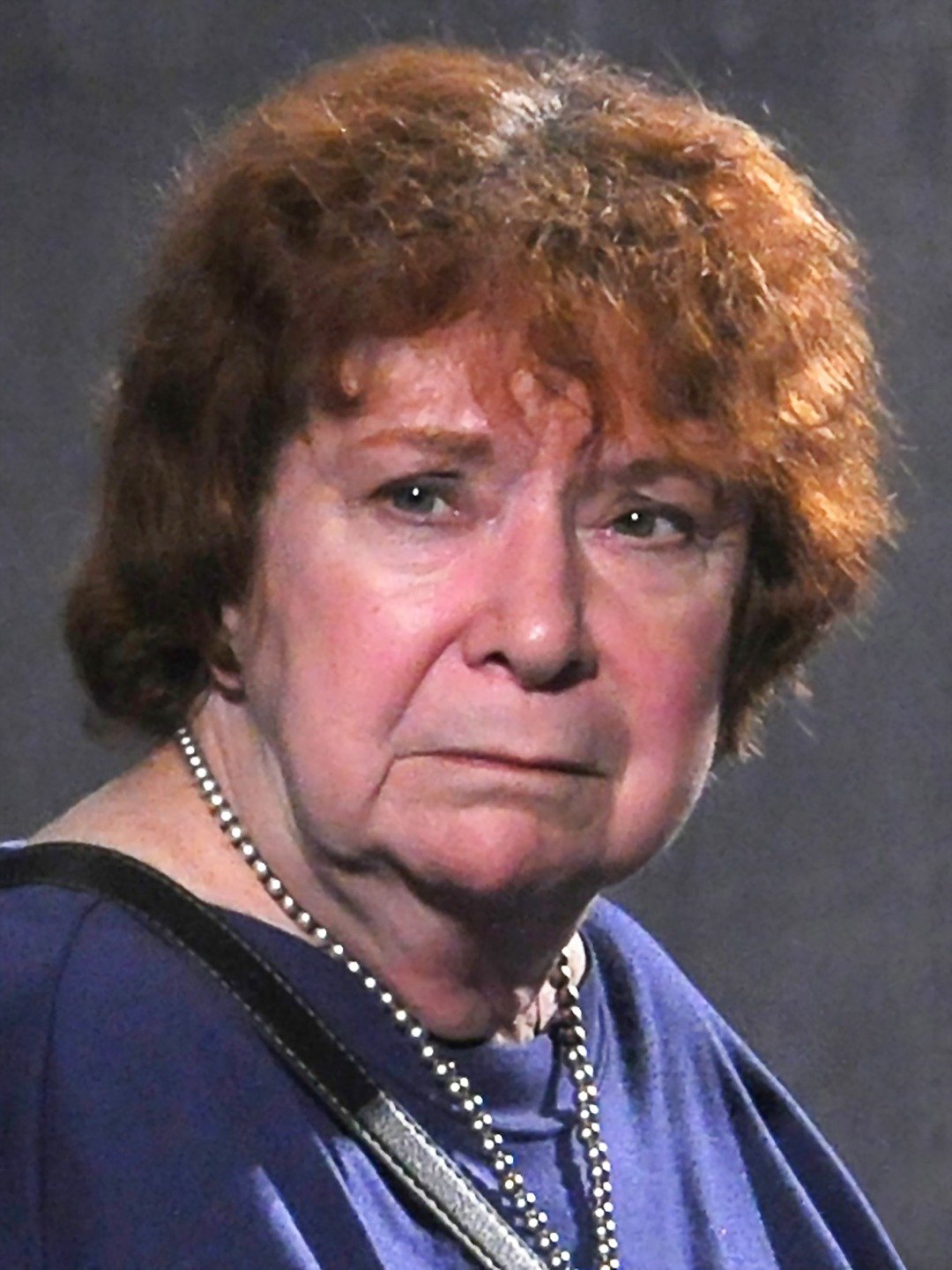 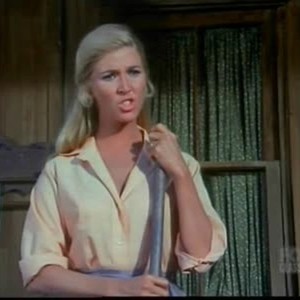