As mayor, Tom Kane is the most powerful man in Chicago, where the constituents have a history of looking the other way as long as the job gets done. And Kane has gotten things done over several terms in office; he knows the backroom politics game in the Windy City and he plays it well. Yet despite his success, Kane leads an otherwise empty existence. He has no one to turn to when he's confronted with the fact that he has a degenerative brain disorder. He's estranged from his wife, Meredith, and daughter, Emma. Kitty O'Neil, Kane's chief of staff, has her suspicions but plays the part of loyal employee, as does adviser Ezra Stone, who doesn't ask any questions. That's the way Kane likes it, of course, but he won't be able to keep his secret forever.
Creator: Farhad Safinia
Starring: Kelsey Grammer, Connie Nielsen, Jeff Hephner, Kathleen Robertson, Francis Guinan 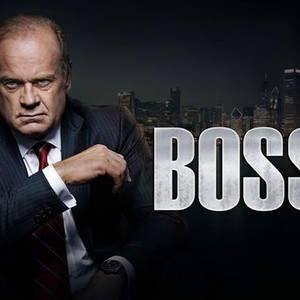 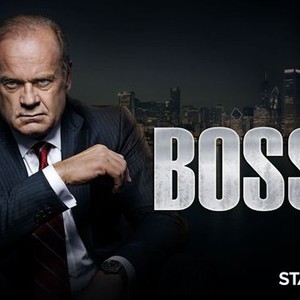 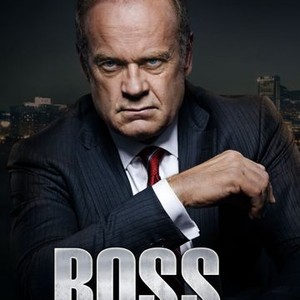 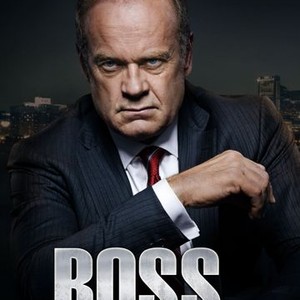 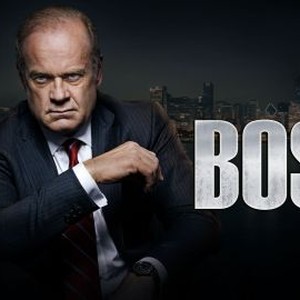 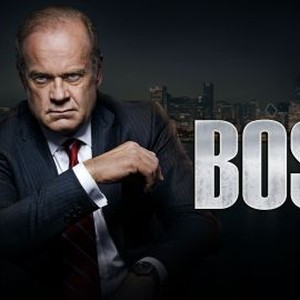 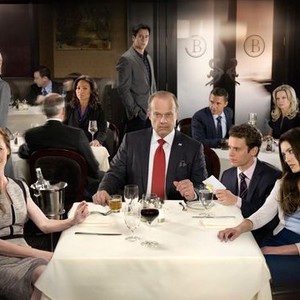 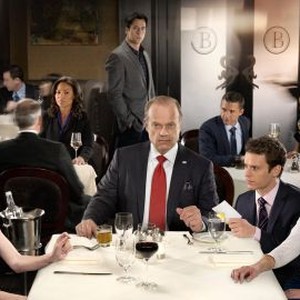 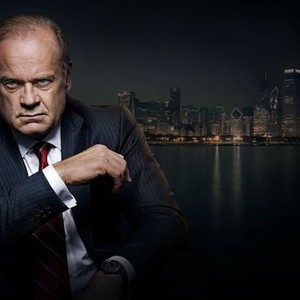 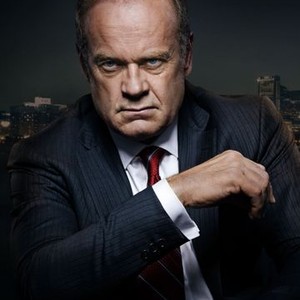 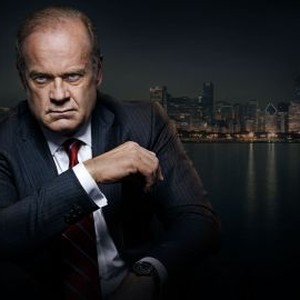 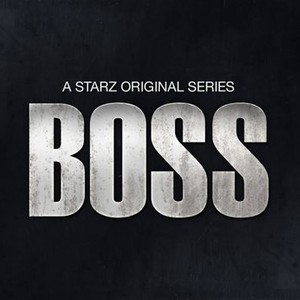 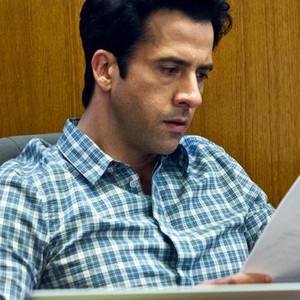 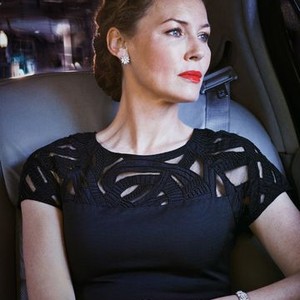 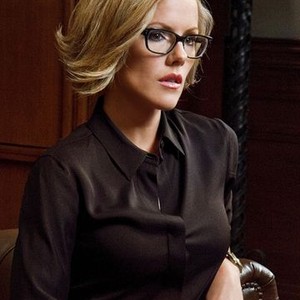 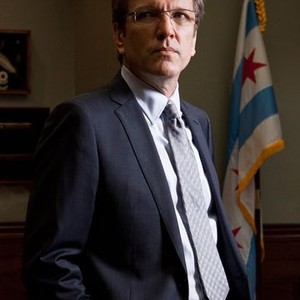 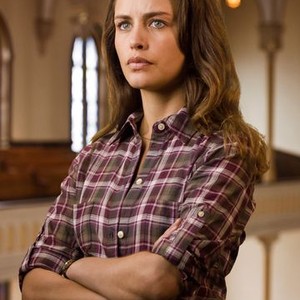 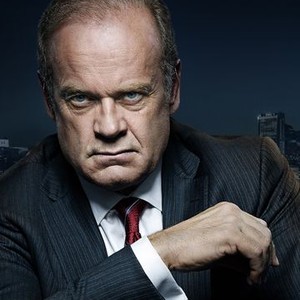 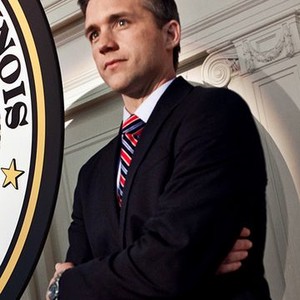