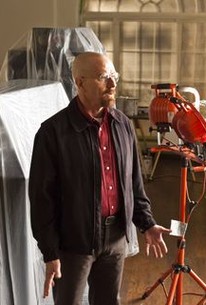 The car wash is now in operation but Skyler isn't prepared for the amount of money Walt is bringing in. She also arranges for Walt to return the car he bought Walt Jr. but in the end decides he has other plans for it. Walt still believes his life is in danger as long as Gus is alive and speaks to Saul about how he wants to hire a hit man. He finds someone closer to home. Hank and Walter Jr. visit Gus Fring's chicken restaurant and Hank has something very specific in mind. He's slowly putting the facts together in his quest for Heisenberg. 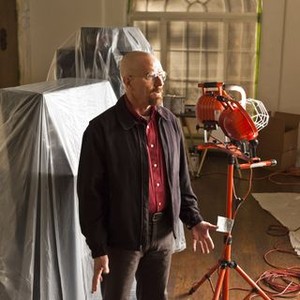