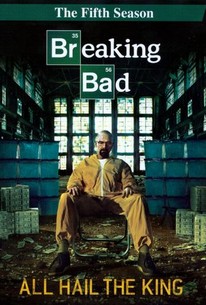 Walter, his confidence up, leases two muscle cars - one for himself and one for Junior. He's turning 51 and would like a party, Hank and his team visit Lydia in Houston, Jesse flies there to pick up the accelerant, Mike makes a decision that Jessie wants reversed, Hank is offered a promotion, Walter explains Skyler's behavior to Marie and Hank with references to Ted, and Skyler, coming slowly out of her funk, hatches a makeshift plan to protect her children. 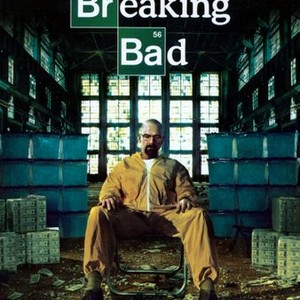