Bristol Palin gained notoriety when her mother, former Alaska Gov. Sarah Palin, ran for vice president during John McCain's 2008 presidential campaign. The half-hour series chronicles Palin's life as a single mother to her son, Tripp, who was born in 2008, as she moves from her hometown of Wasilla, Alaska, to Los Angeles and back to Alaska. The show gives viewers a look at the decisions Bristol has to make for her relationships, career and family as she deals with raising and disciplining her son without his father around.
Starring: Bristol Palin 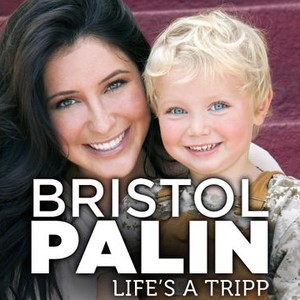 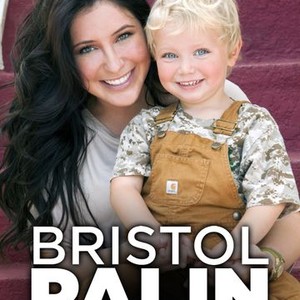 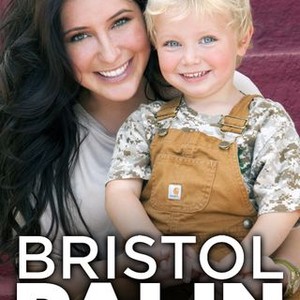 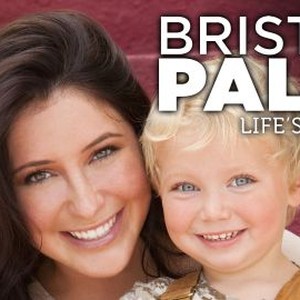 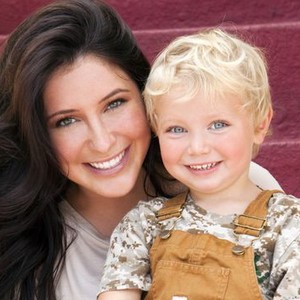 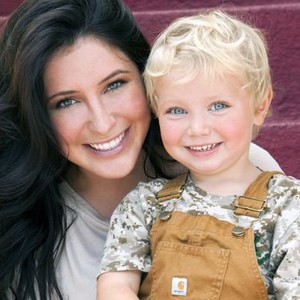 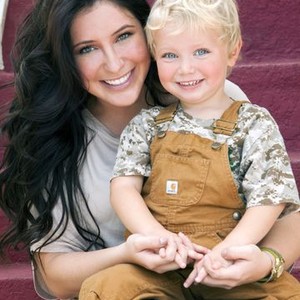 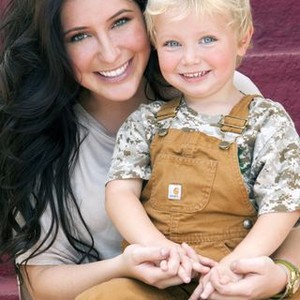 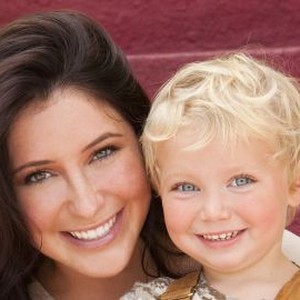 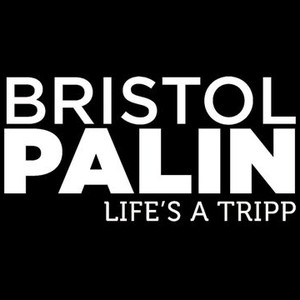 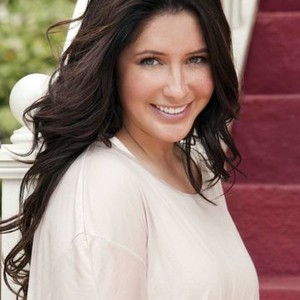