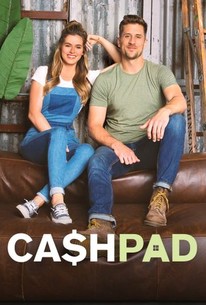 After getting engaged on the season 12 finale of "The Bachelorette," JoJo Fletcher and Jordan Rodgers return to television on CNBC's reality TV series, "Cash Pad." Real estate developer JoJo introduced her fiancée to house flipping and they began remodeling homes together, even renovating a 1950s fixer-upper in Dallas that they decided to keep for themselves. On "Cash Pad," the couple helps homeowners hoping to turn their properties into profitable, short-term vacation rentals. The show takes place in Dallas, Austin and Phoenix and features unusual properties such as a shipping container, an Airstream and a garage.
Starring: JoJo Fletcher, Jordan Rodgers 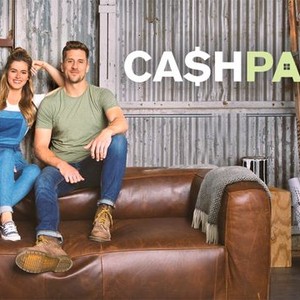 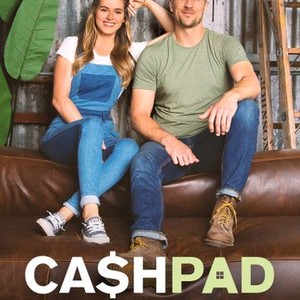 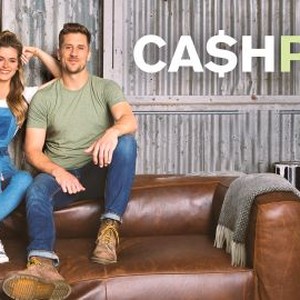 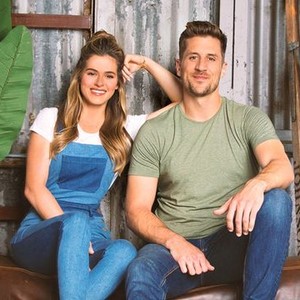 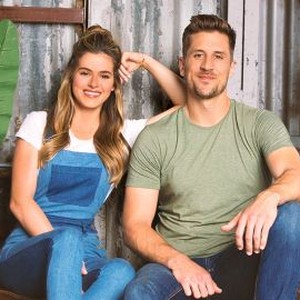 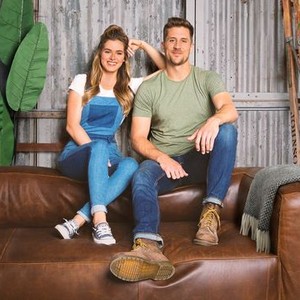 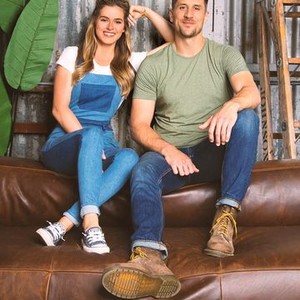 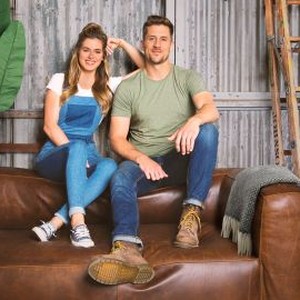 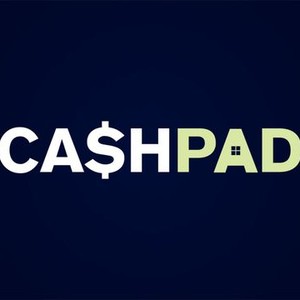 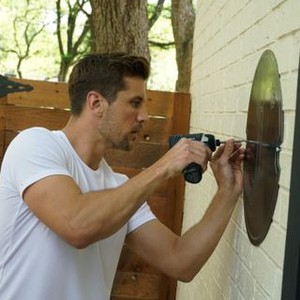 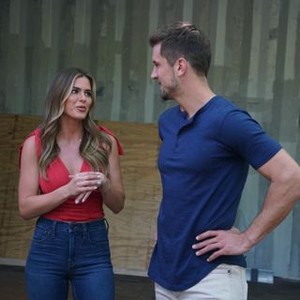 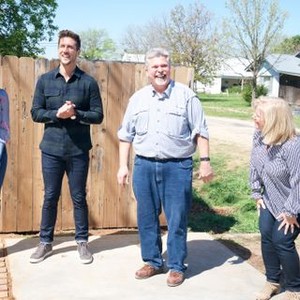 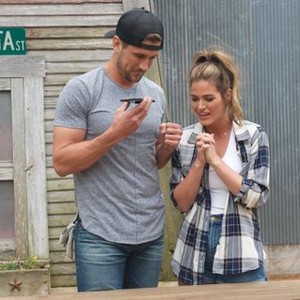 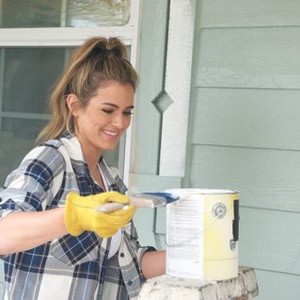 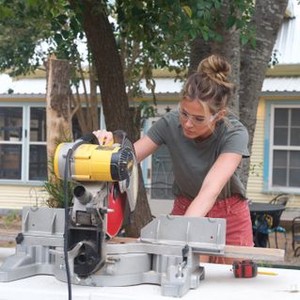 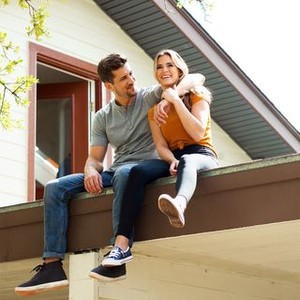