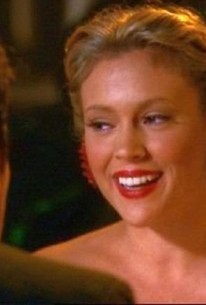 On orders from the Triad, Cole (Julian McMahon) steps up his efforts to destroy the Halliwell girls. To this end, Cole teams up with another demon named Andras (Jason Carter), who has the power to convert mere anger into blind rage. The plan is to exploit the Halliwells' habitual petty arguments and turn the girls violently against one another -- a plan that succeeds beyond expectation, rendering the girls utterly powerless. The question: will Cole finish the job before his "human" side overwhelms his "demon" side? 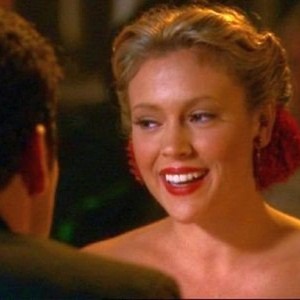