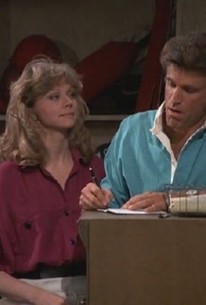 Sam (Ted Danson) has second thoughts about lending 500 dollars to the financially irresponsible Diane (Shelley Long), especially after finding out that the money is going to be spent on a book allegedly autographed by Ernest Hemingway. It turns out, however, that Sam and not Diane may be the debt defaulter when he accidentally destroys the book. Meanwhile, Cliff (John Ratzenberger) makes a bid to enter the Guinness Book of World Records. 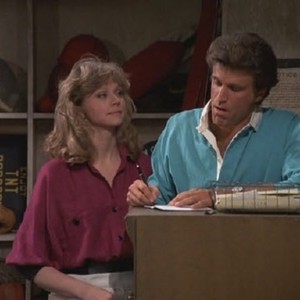