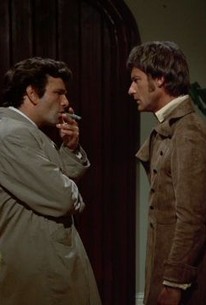 Short Fuse was one of the first installments in the TV series Columbo. Roddy McDowell is the murderer-of-the-week, a spoiled-rotten heir who does in his hated (but rich) uncle with a box of exploding cigars. Lt. Columbo (Peter Falk) dogs McDowell's trail, both indoors and out. Several of the exterior scenes were lensed at the aerial tramway in Palm Springs, California. Anne Francis, James Gregory, Ida Lupino and William Windom also appear in this 1971 Columbo episode. 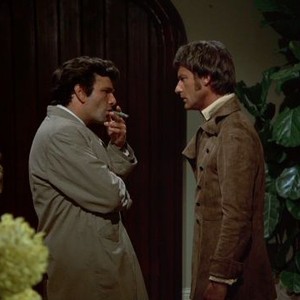