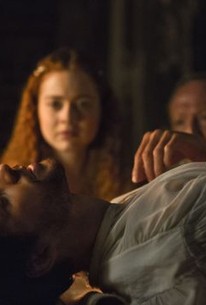 Florence is thrown into chaos in the wake of the Pazzi conspiracy and Leonardo da Vinci must push the limits of his mind and body to defend the city against the forces of Rome. When the dust settles, friends are buried and rivalries enflamed. While the Medicis go to unthinkable lengths to deal with new threats, da Vinci continues on his quest to find the fabled Book of Leaves and uncover the secret history of his mother. He'll come to realise the he has lethal competition in his quest – new enemies who may be even worse than the forces of Pope Sixtus. His search will take him to faraway lands and force him to re-evaluate everything he knew about the world and his own history. 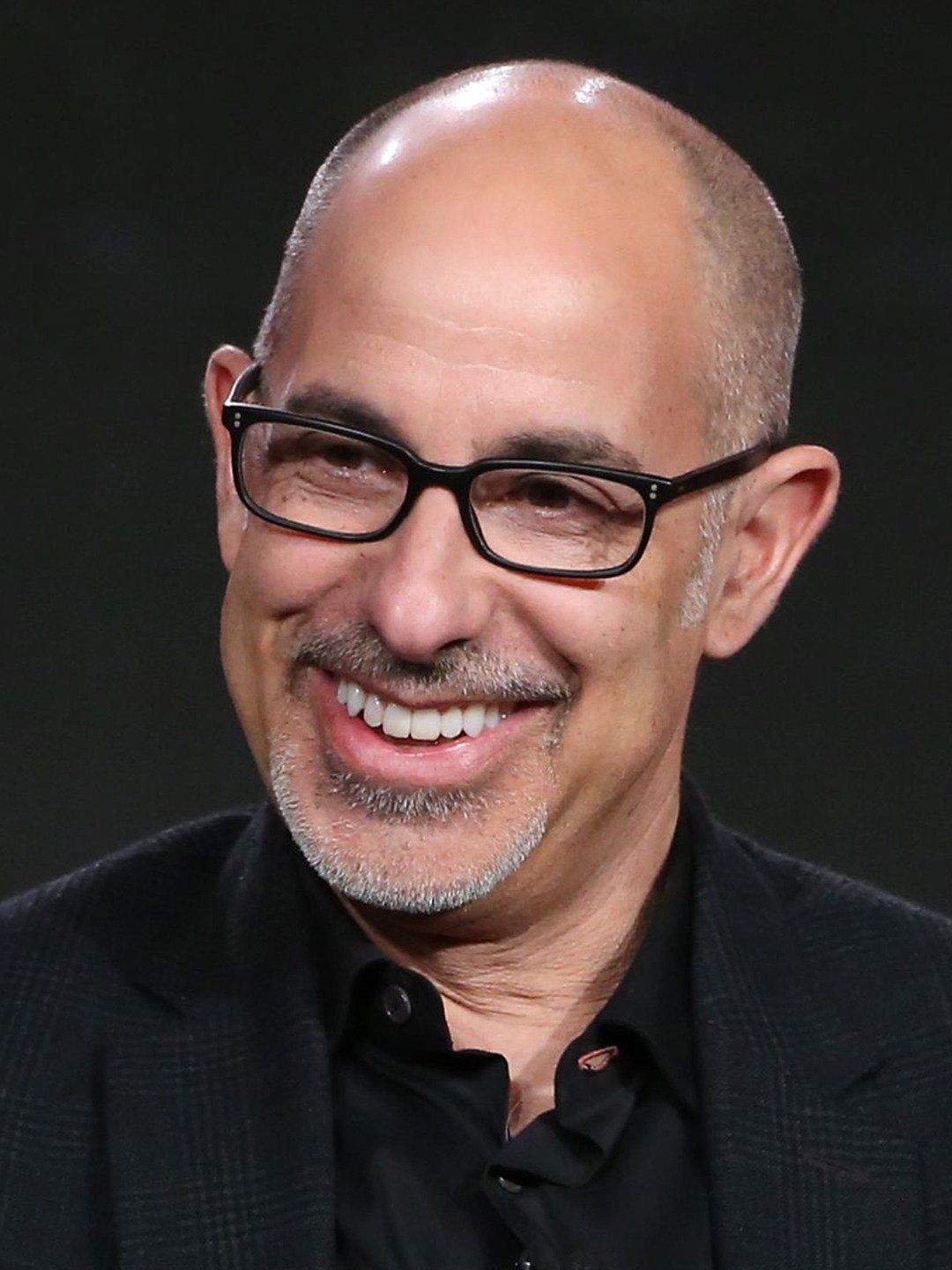 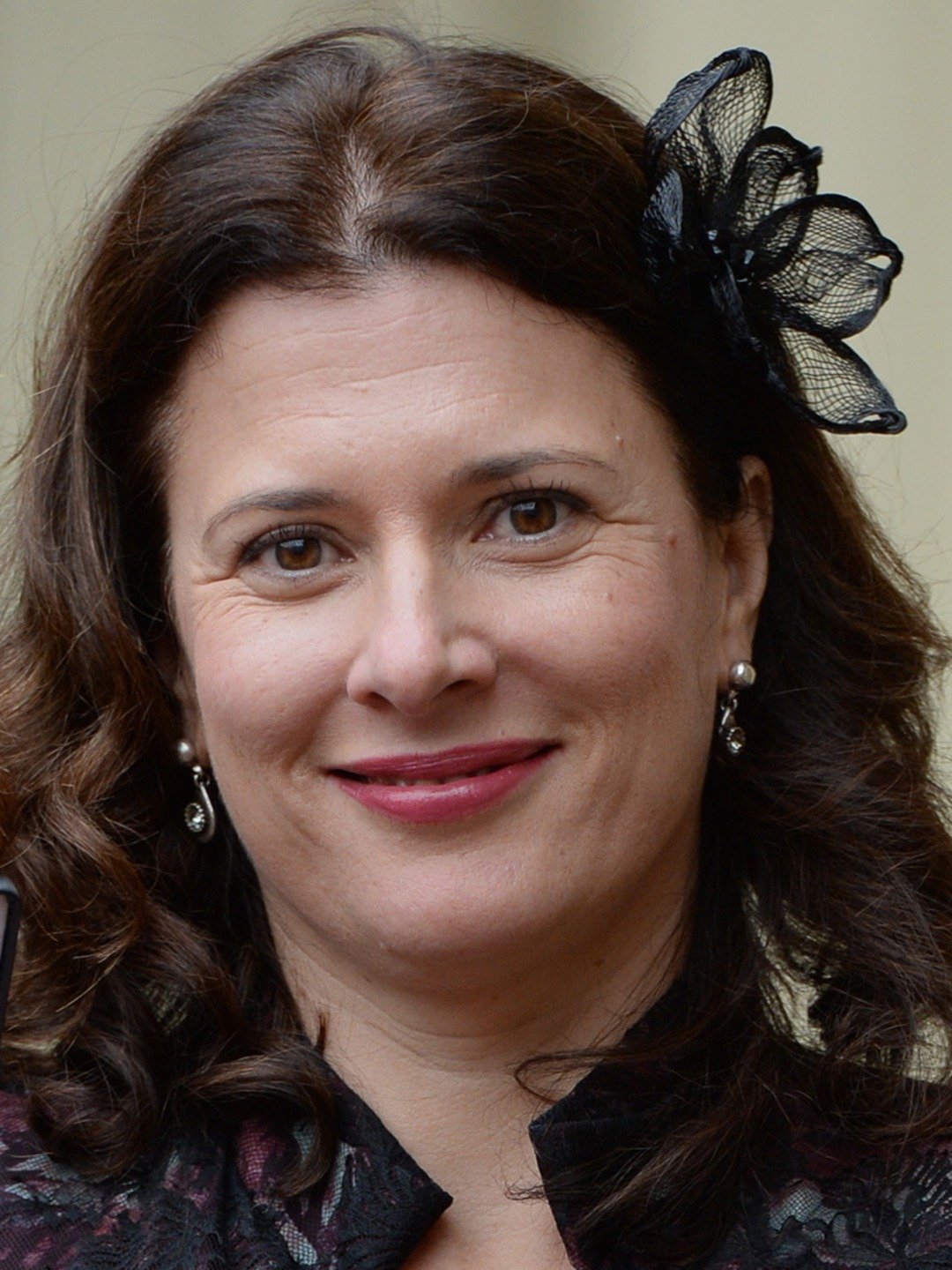 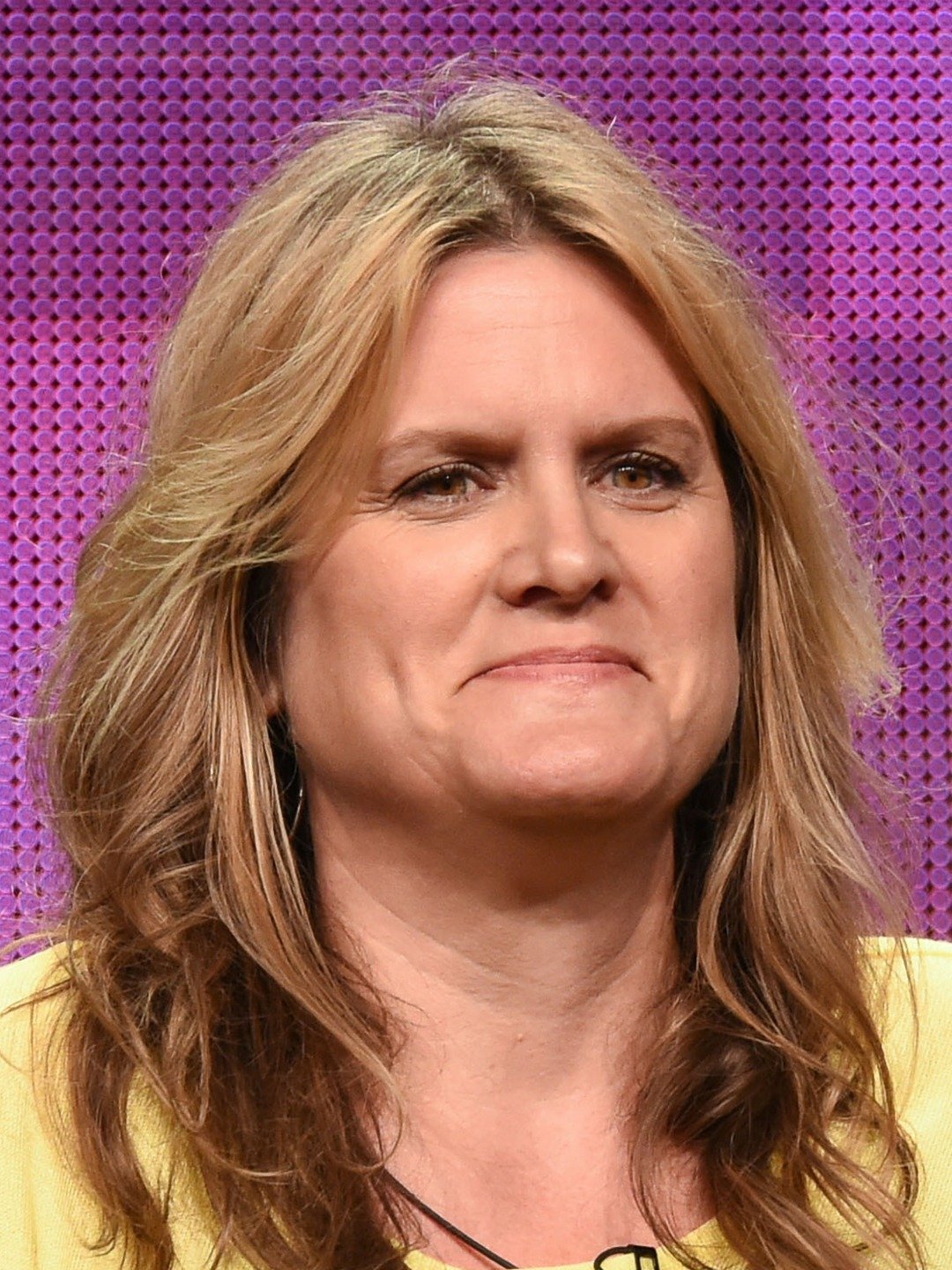 The Blood of Man Photos 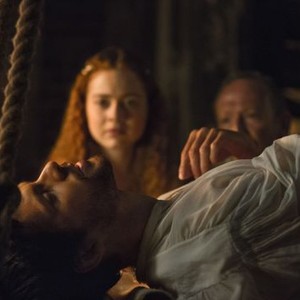