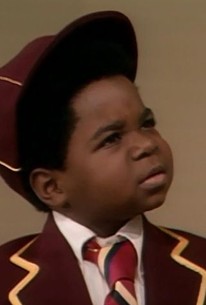 The fourth episode of the first season of NBC's long-running sitcom Diff'rent Strokes finds Arnold and Willis preparing to attend an upper-class prep school at the behest of their new guardian Mr. Drummond; however, the snooty attitude of the place leads everyone to reconsider the decision. "Prep School" originally aired on November 24, 1978. 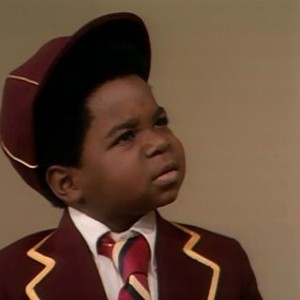 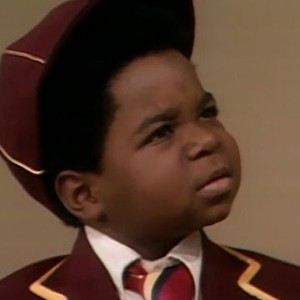 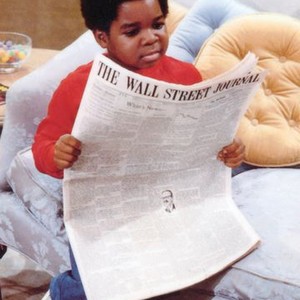 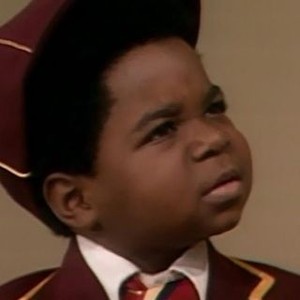 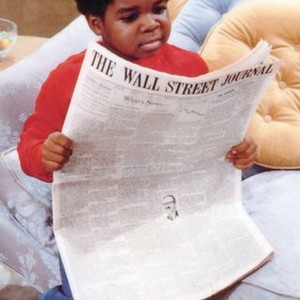 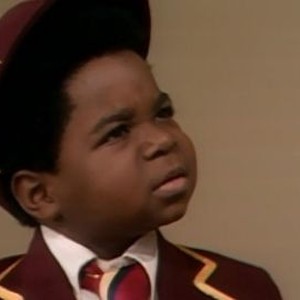 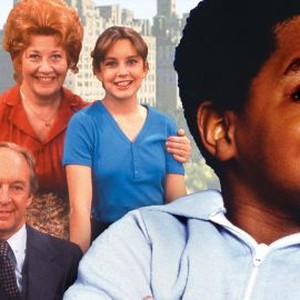 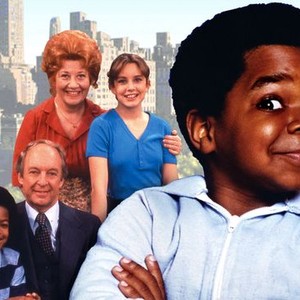 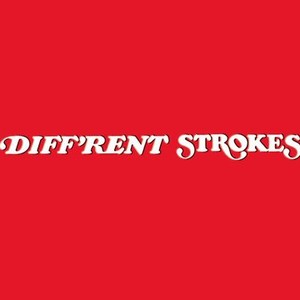 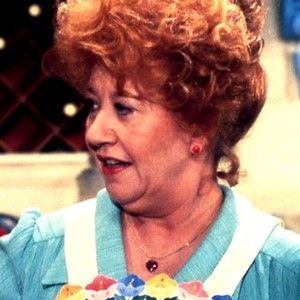