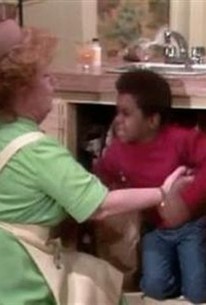 The title of this first-season episode of NBC's Diff'rent Strokes pretty much says it all. "The Spanking" finds Arnold getting into a bit of mischief, dropping water balloons from the balcony onto unsuspecting people below. When the police get involved, Mr. Drummond realizes he has to punish Arnold and decides to give him a spanking; however, as his brother Willis insists he be the one to apply the punishment. 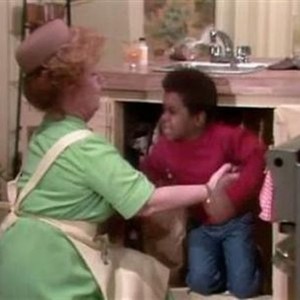