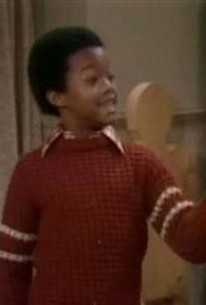 The second half of a one-hour holiday clip-show that was later split into two shows for syndication, Retrospective, Part 2 finds the gang continuing to fondly look back on the trials and tribulations of the series' first seven episodes. 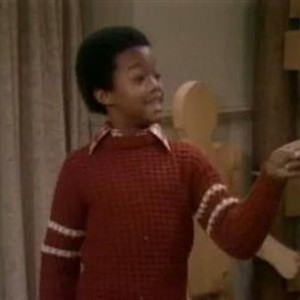