Dogs are known as man's best friend, so it goes without saying that the animals form tight bonds with their caregivers. This docuseries celebrates those bonds between people and their beloved four-legged buddies. "Dogs" profiles people and their pooches, telling stories from around the world -- including Syria, Japan and Costa Rica -- that prove the unconditional love one feels for their dog is a universal truth. The show takes viewers on an inspirational journey that explores the remarkable, perhaps even magical, qualities that have given the animals a special place in most people's hearts. The episodes are helmed by critically acclaimed directors, including Oscar- and Emmy-winning filmmakers. 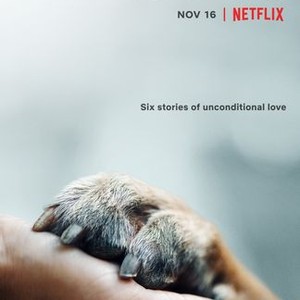 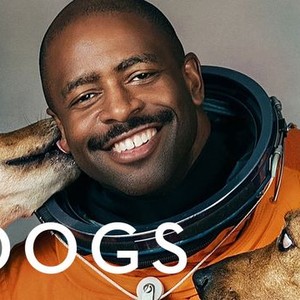 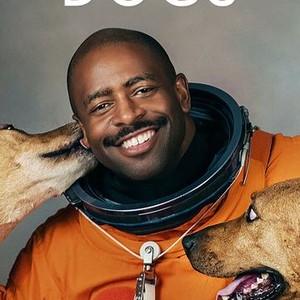 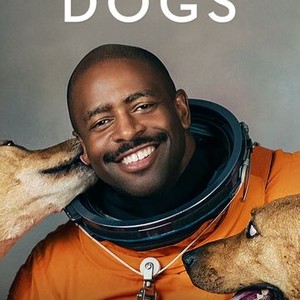 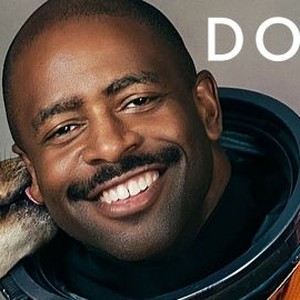 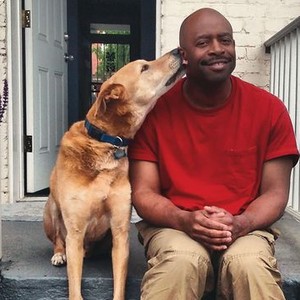 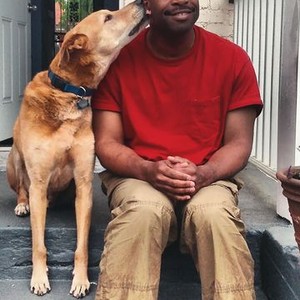 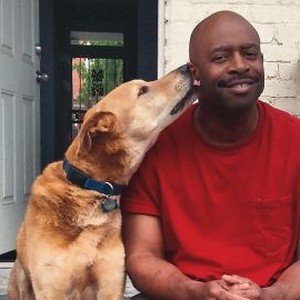