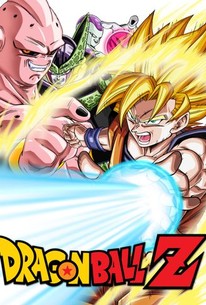 En route to his battle with Cell, Vegeta metamorphoses into a Super Saiyan. Meanwhile, Vegeta's fellow Z-Fighters Gohan and Goku make a startling discovery in the Hyperbolic Time Chamber. And Cell, unperturbed by the fact that the good guys are converging on him, destroys several islands in search of Android 18, whose energy he dearly craves. "Super Vegeta" first aired in Japan in 1992, and in America on October 25, 2000.