The passage of time often has a way of rewriting history. So does a few drinks. The half-hour series "Drunk History" -- based on the award-winning web series -- shows how by re-enacting famous events in history as told by inebriated storytellers. Each episode takes a tour of a U.S. city to explore stories and people from its rich past. Those stories are related in often-confusing ways by drunken narrators and performed by an all-star cast that includes Jack Black, Lisa Bonet, Connie Britton, Michael Cera, Bill Hader, Kevin Nealon, Bob Odenkirk and Winona Ryder. Figures such as Teddy Roosevelt, Patty Hearst, Billy the Kid, Al Capone, and Lewis and Clark are profiled, as are seminal moments like the Battle of the Alamo, Watergate, and the Scopes Monkey Trial.
Starring: Derek Waters 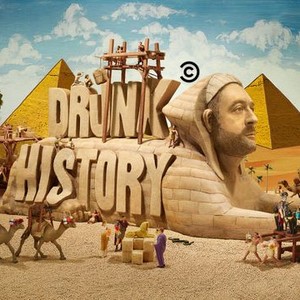 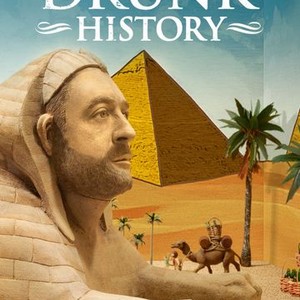 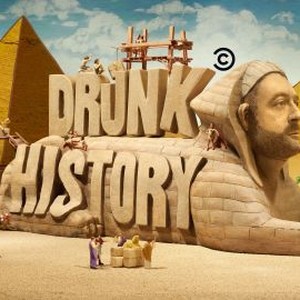 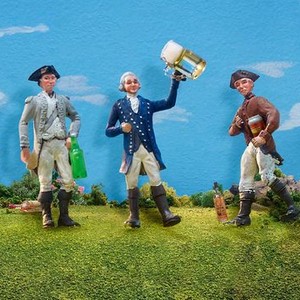 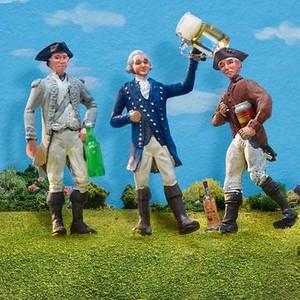 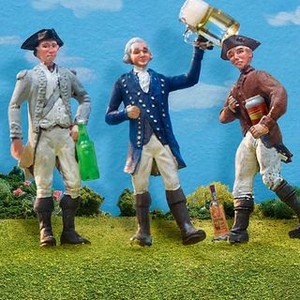 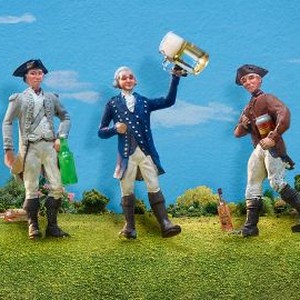 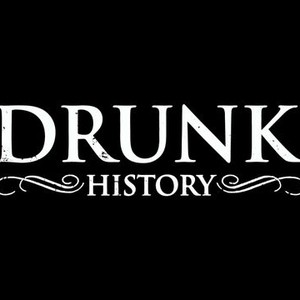 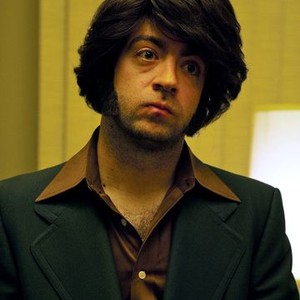