Two centuries in the future, when pollution has forced humans to abandon Earth in favor of cramped space stations, scientist Devon Adair hijacks a spacecraft and sets out with a band of followers in search of another planet that will offer a brighter, more normal future to children like her son, Ulysses. Joining Devon and Ulysses are mechanic John Danziger and his daughter, True; team physician Julia Heller, who has her own secret agenda; Alonzo Solace, a pilot; Yale, a cyborg; and Morgan, a craven government agent, and his wife, Bess. The voyagers find their planet, but their ship crash-lands on the wrong side of the globe, forcing them to attempt an arduous and dangerous trek to their ultimate destination, New Pacifica.
Starring: Debrah Farentino, Clancy Brown, Antonio Sabato Jr., Jessica Steen, Joey Zimmerman 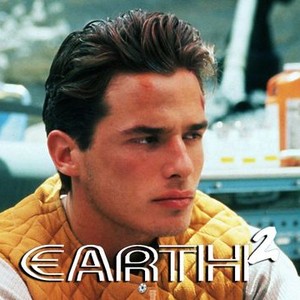 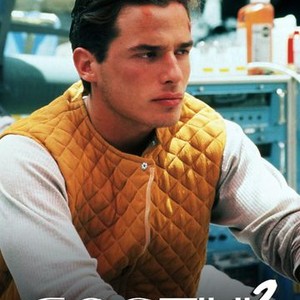 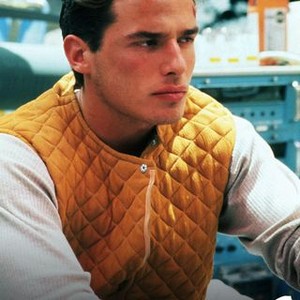 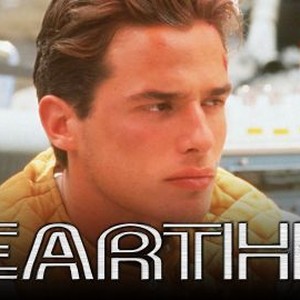 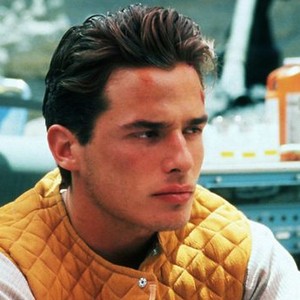 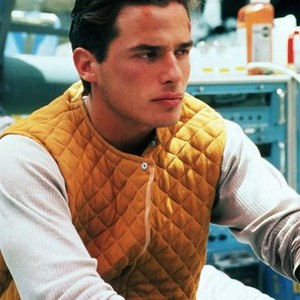 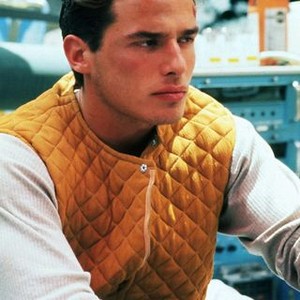 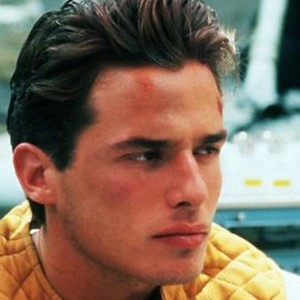 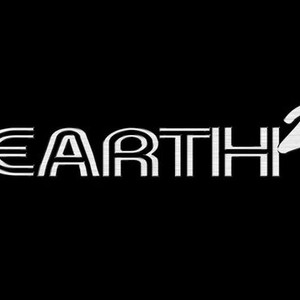 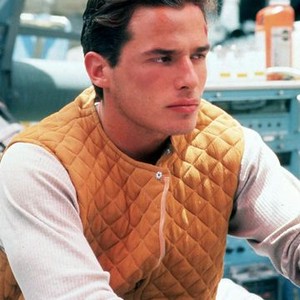