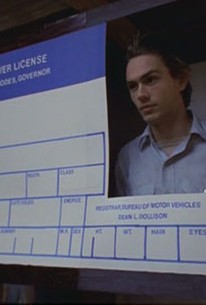 The Geeks' outlook on life brightens when a new girl, Maureen (Kayla Elwell), joins their class. Maureen is everything Sam (John Daley), Neal (Samm Levine), and Bill (Martin Starr) look for in a young woman: she's smart, pretty, and, best of all, she likes to shoot off model rockets and make toilet jokes. As the Geeks fight over which one of them should ask her out on a real date, they realize that it won't be long before they lose someone as cool as Maureen to the popular kids -- and they try their best to stop her from crossing over to the other side. Meanwhile, Lindsay (Linda Cardellini) further ingratiates herself with the Freaks by offering to buy the whole group fake IDs so that they can go see the local band Feedback at a bar. Underage drinking proves to be more of a challenge than Lindsay once thought, however, when she has to go through two separate, increasingly sketchier counterfeiters (Rushmore's Jason Schwartzman and Slums of Beverly Hills' Kevin Corrigan) in order to be legit. Originally aired out of order between episodes five and six, "Carded and Discarded" marked Freaks and Geeks' return after its November 1999-January 2000 hiatus. 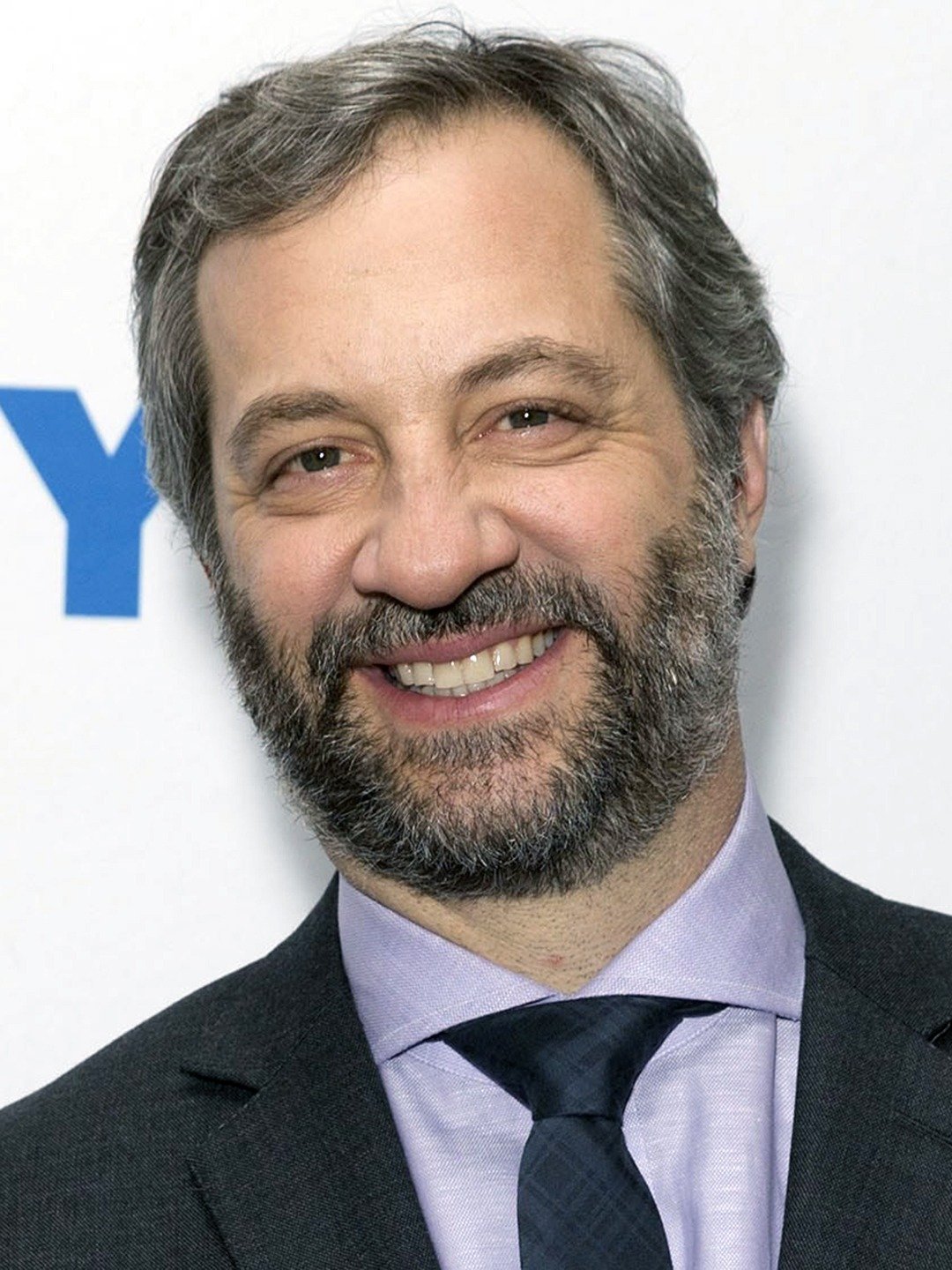 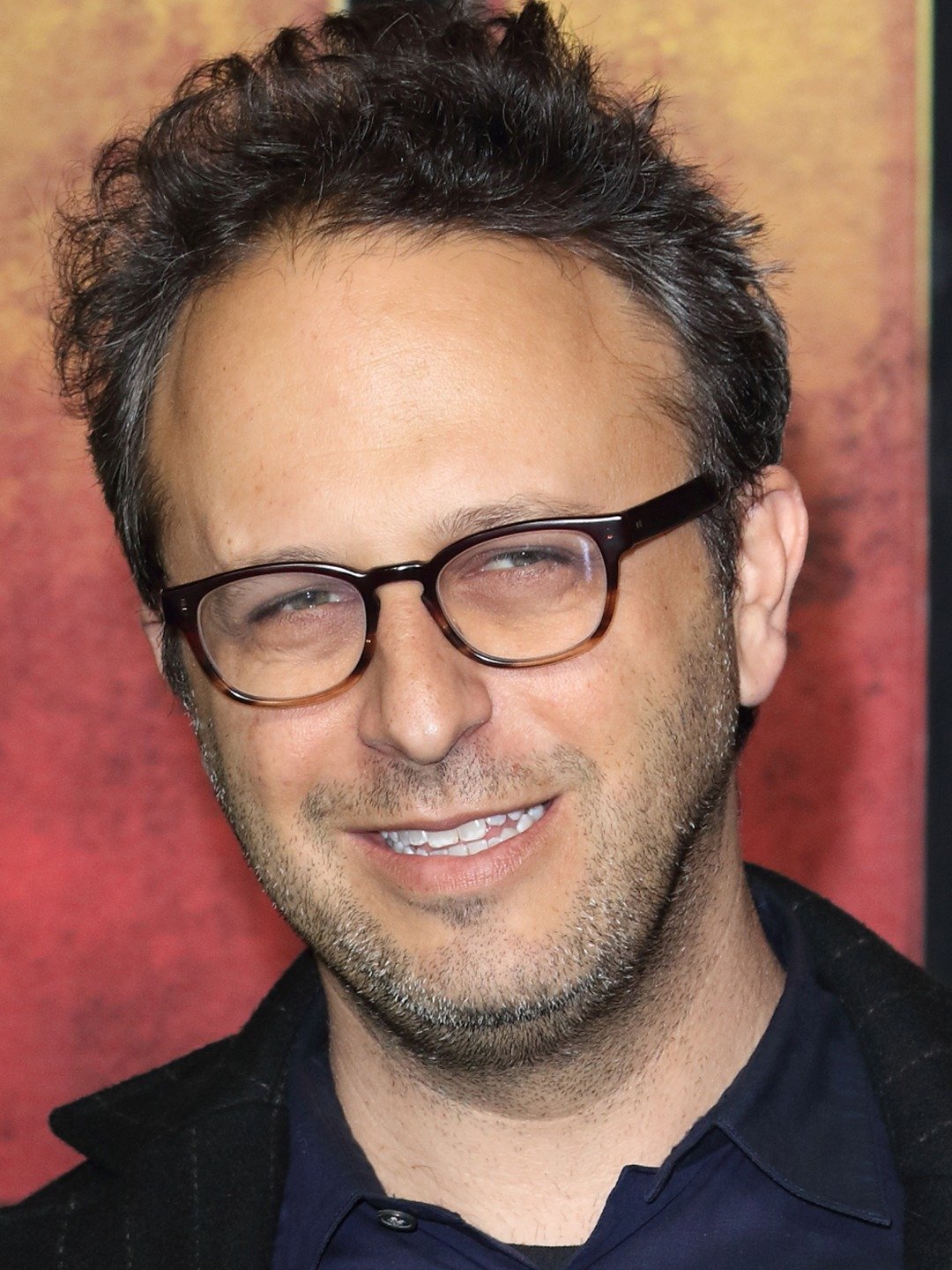 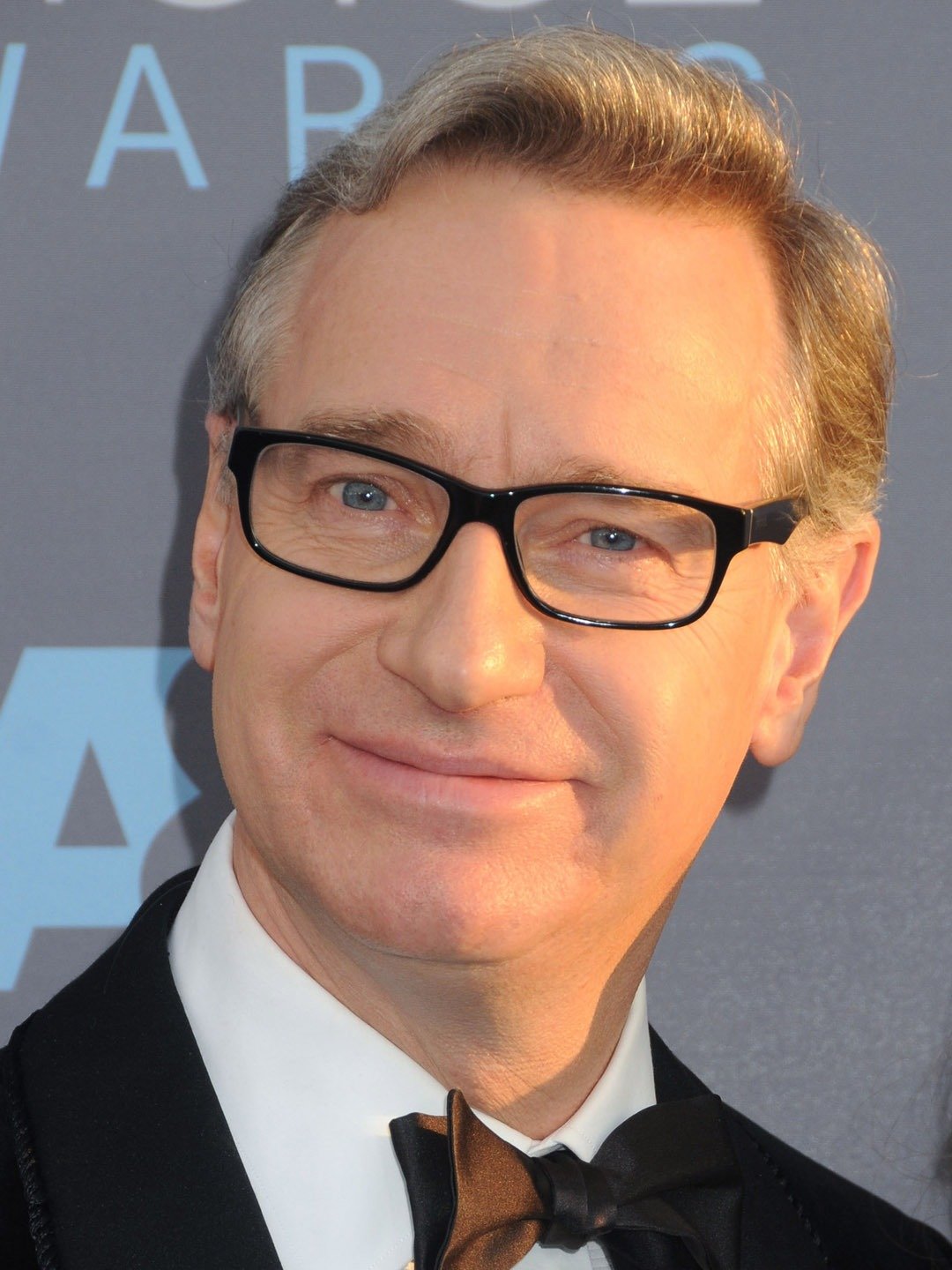 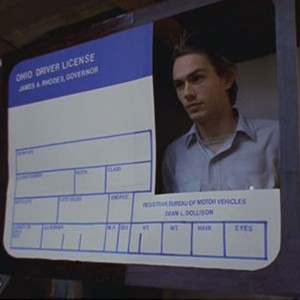