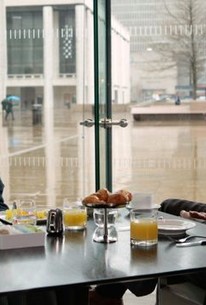 Blair feels like her Upper East Side status might be slipping away and devises a plan to assure that doesn't happen. Meanwhile, Lily throws a family gathering including William (guest star Baldwin), Carol (guest star Sheila Kelly) and Lola (guest star Ella Rae Peck) in an attempt to prove the van der Woodsen family is as united as ever. Finally, Nate digs into Diana's (guest star Hurley) past and is surprised by what he discovers. Blake Lively, Penn Badgley, Ed Westwick, Kaylee DeFer and Matthew Settle also star. New York Social Diary's David Patrick Columbia appears in the episode as himself. David Warren directed the episode written by Austin Winsberg. 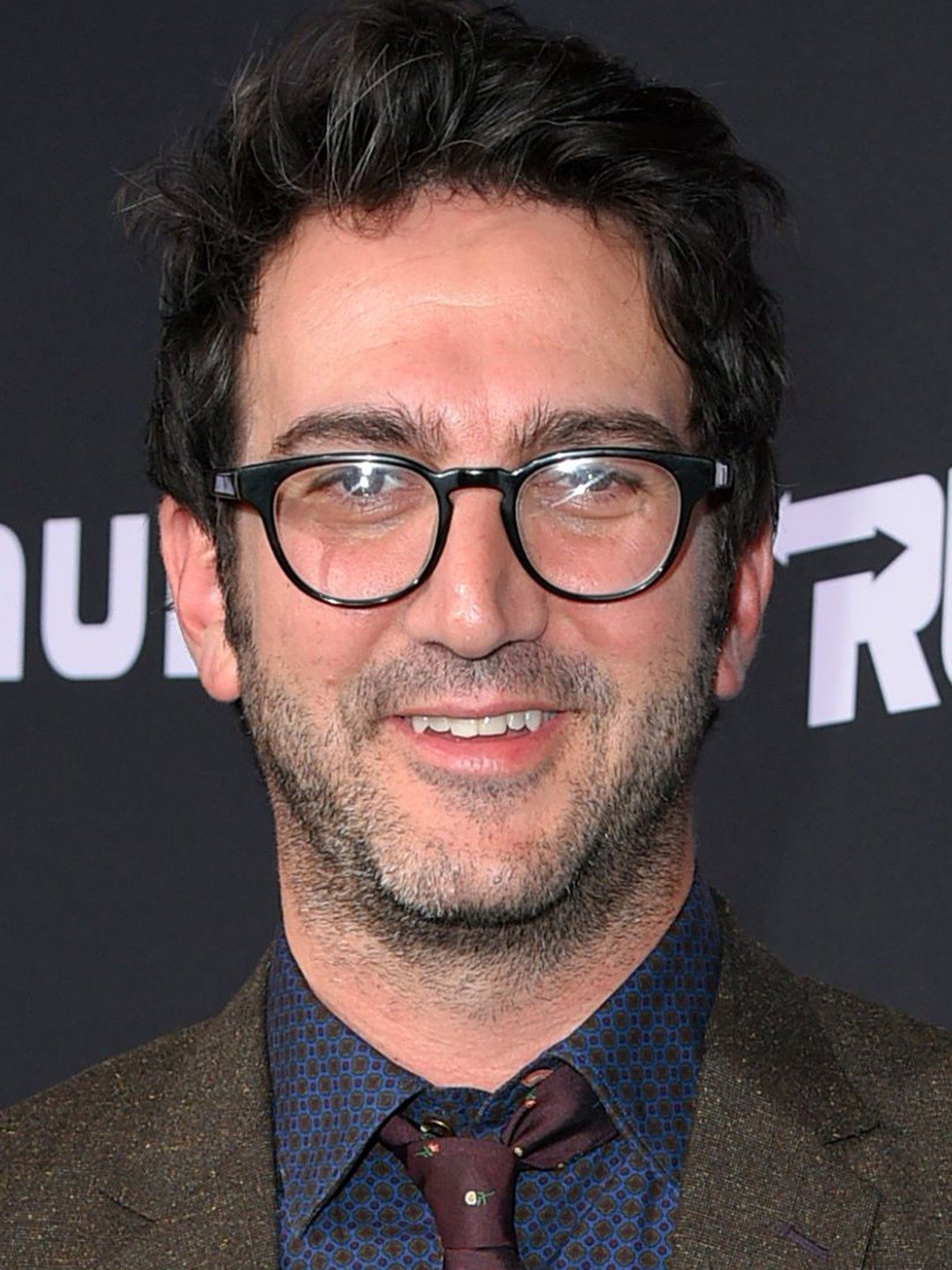 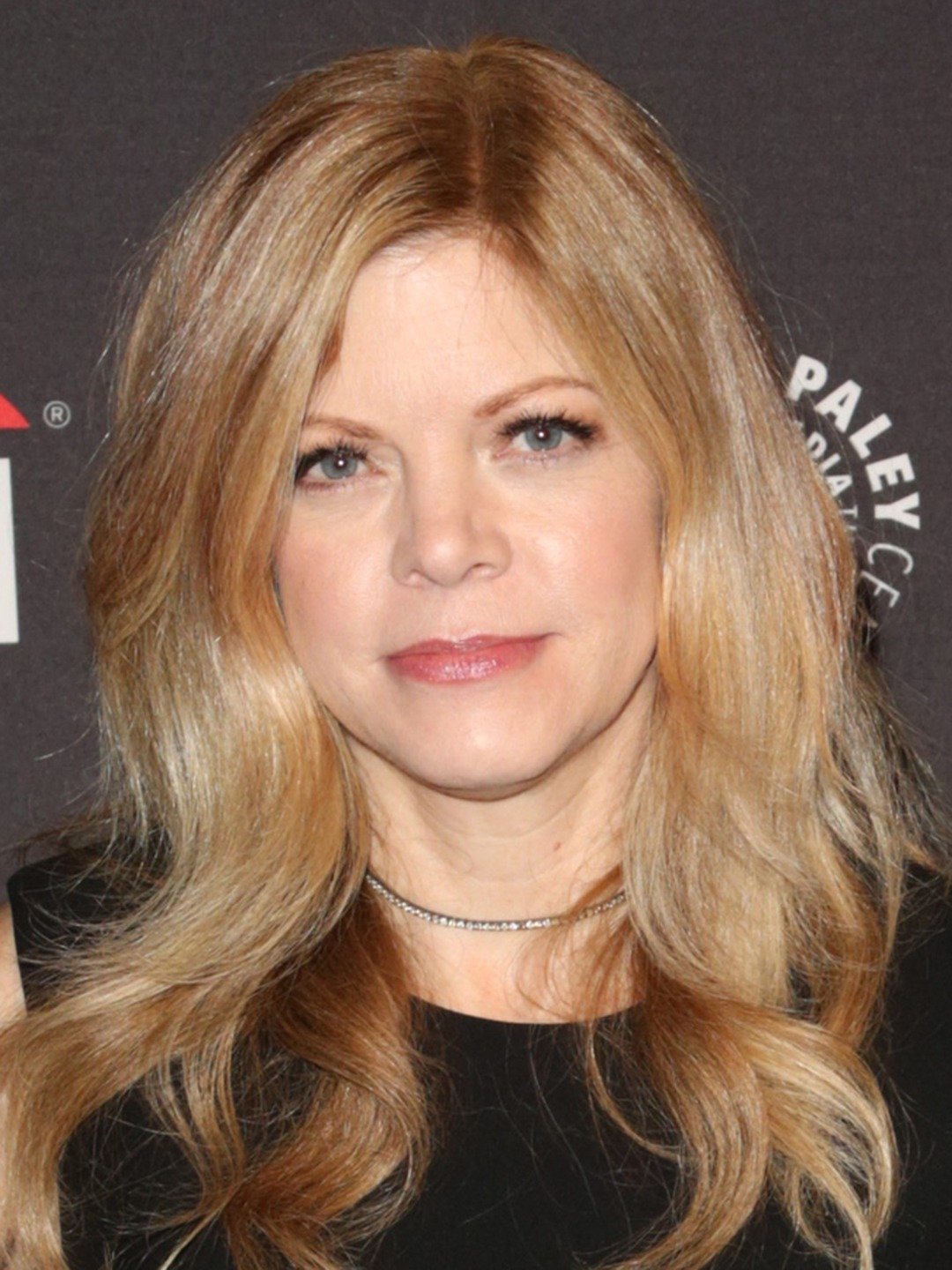 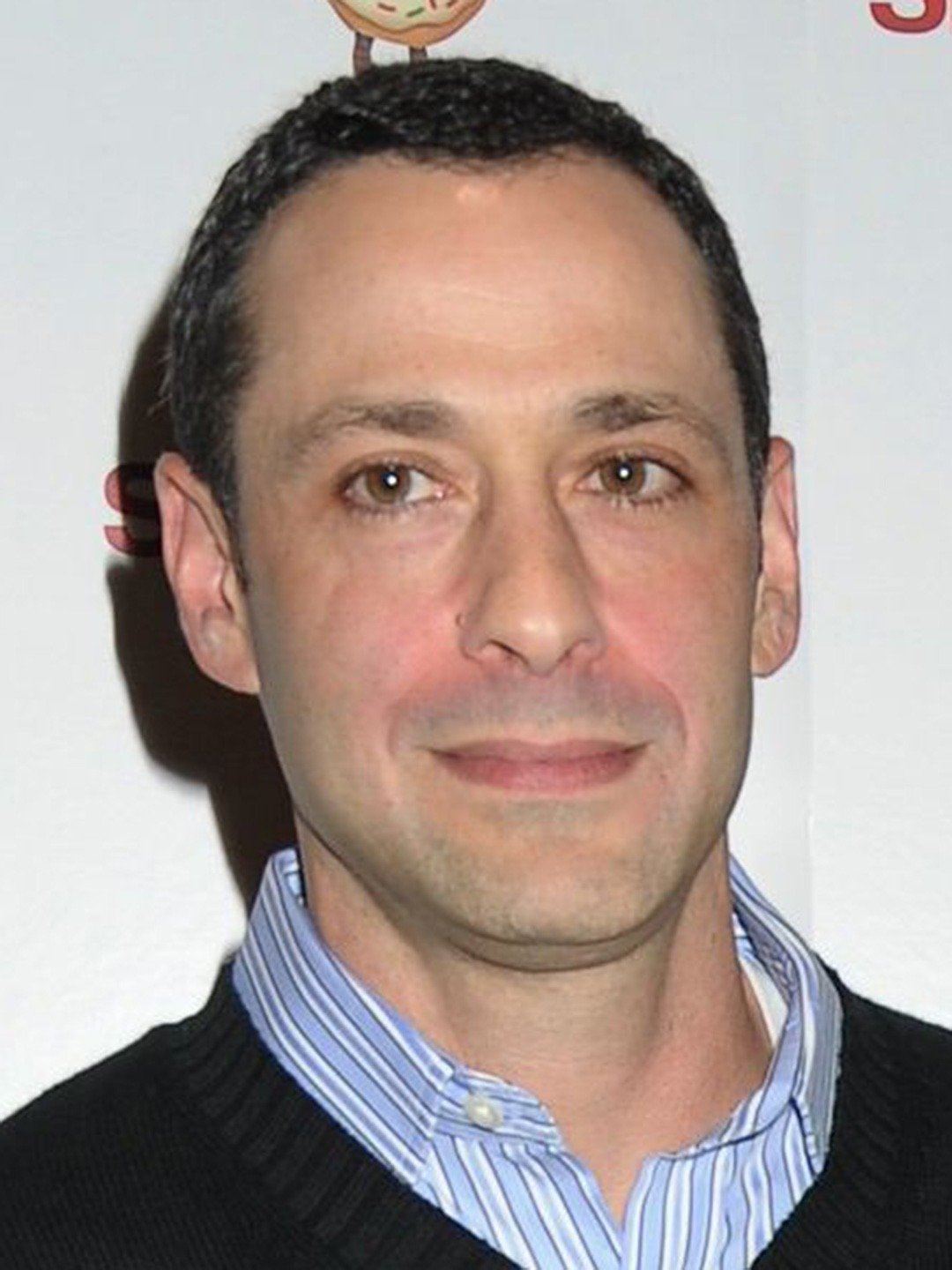 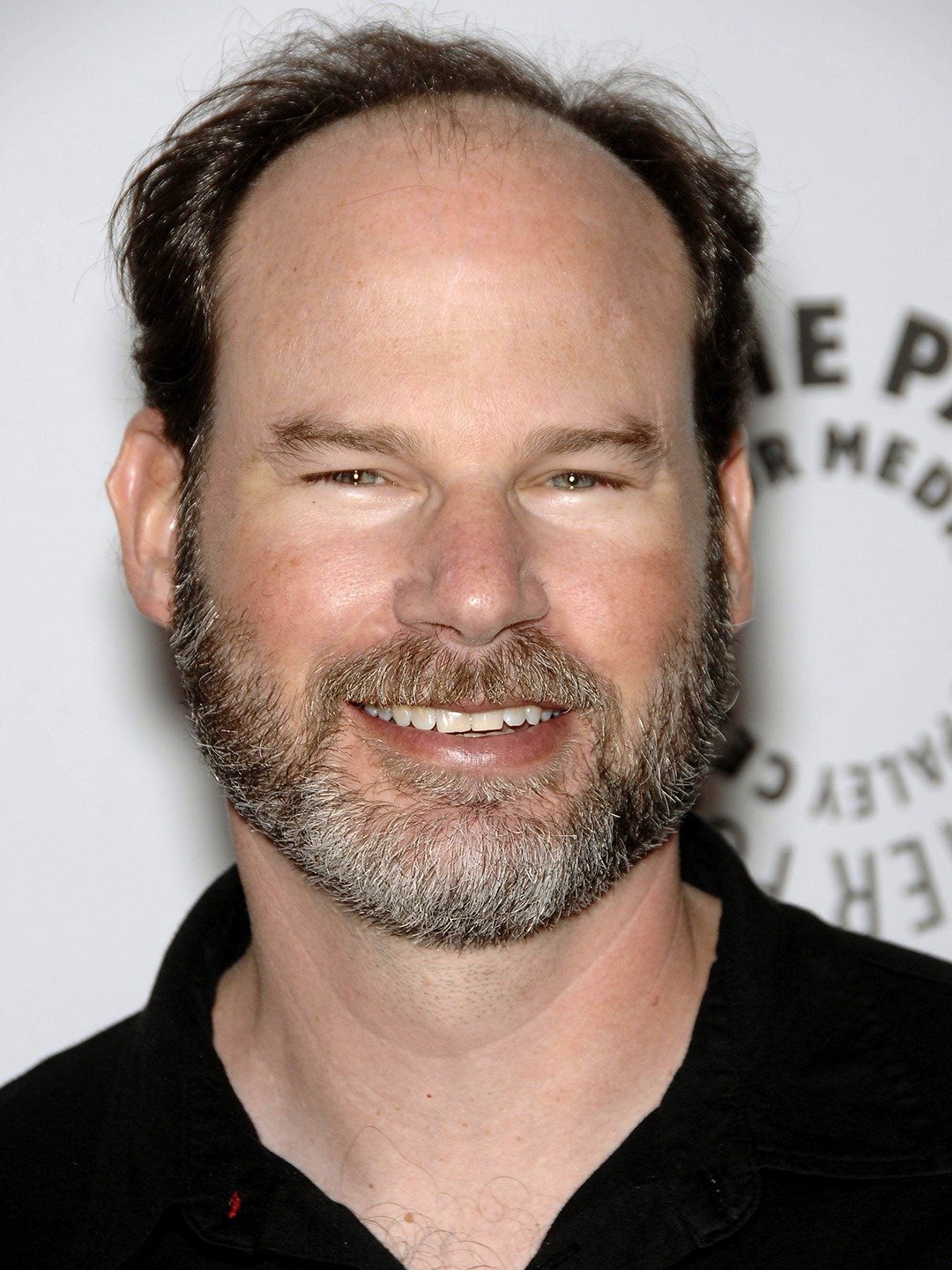 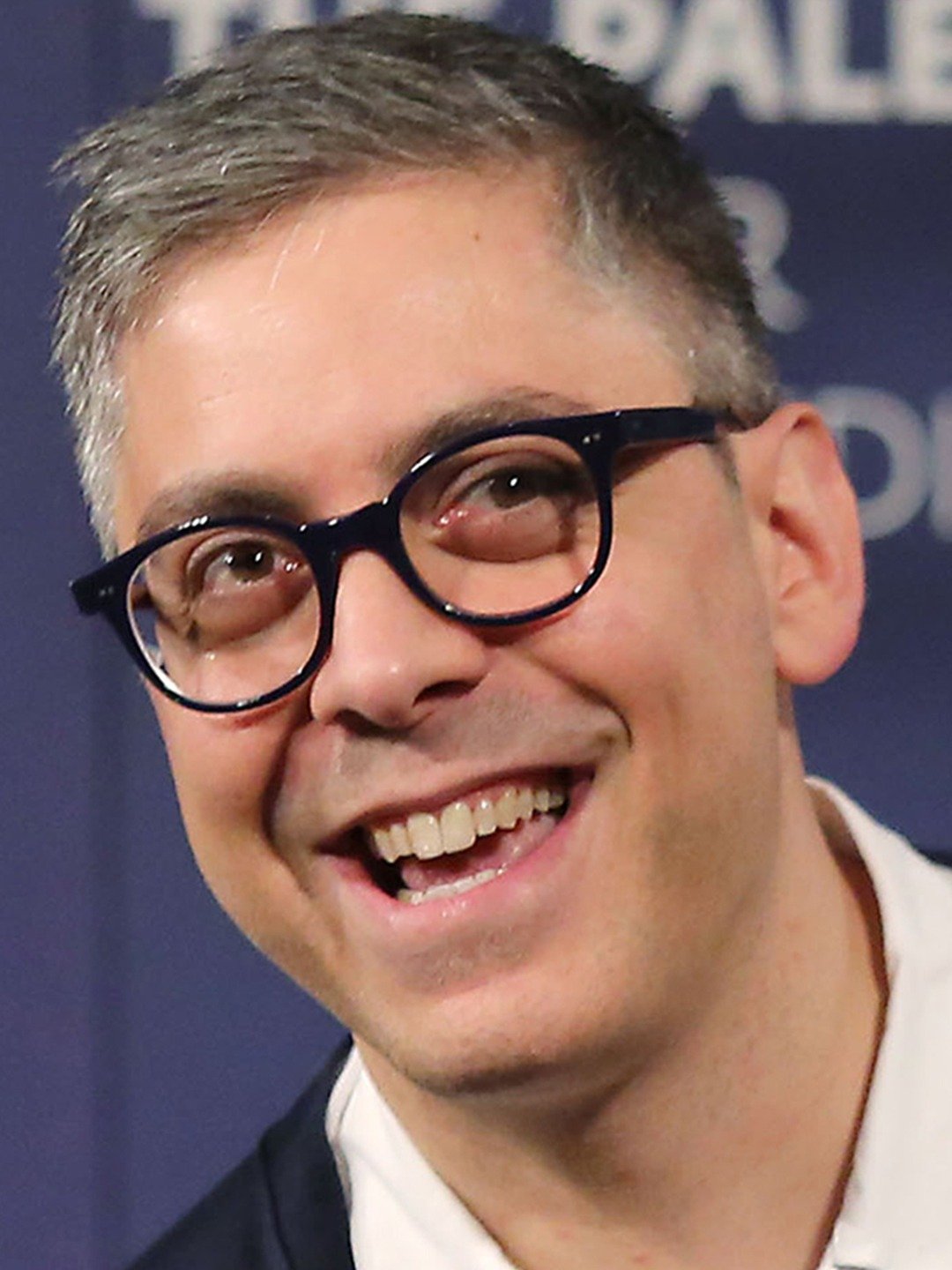 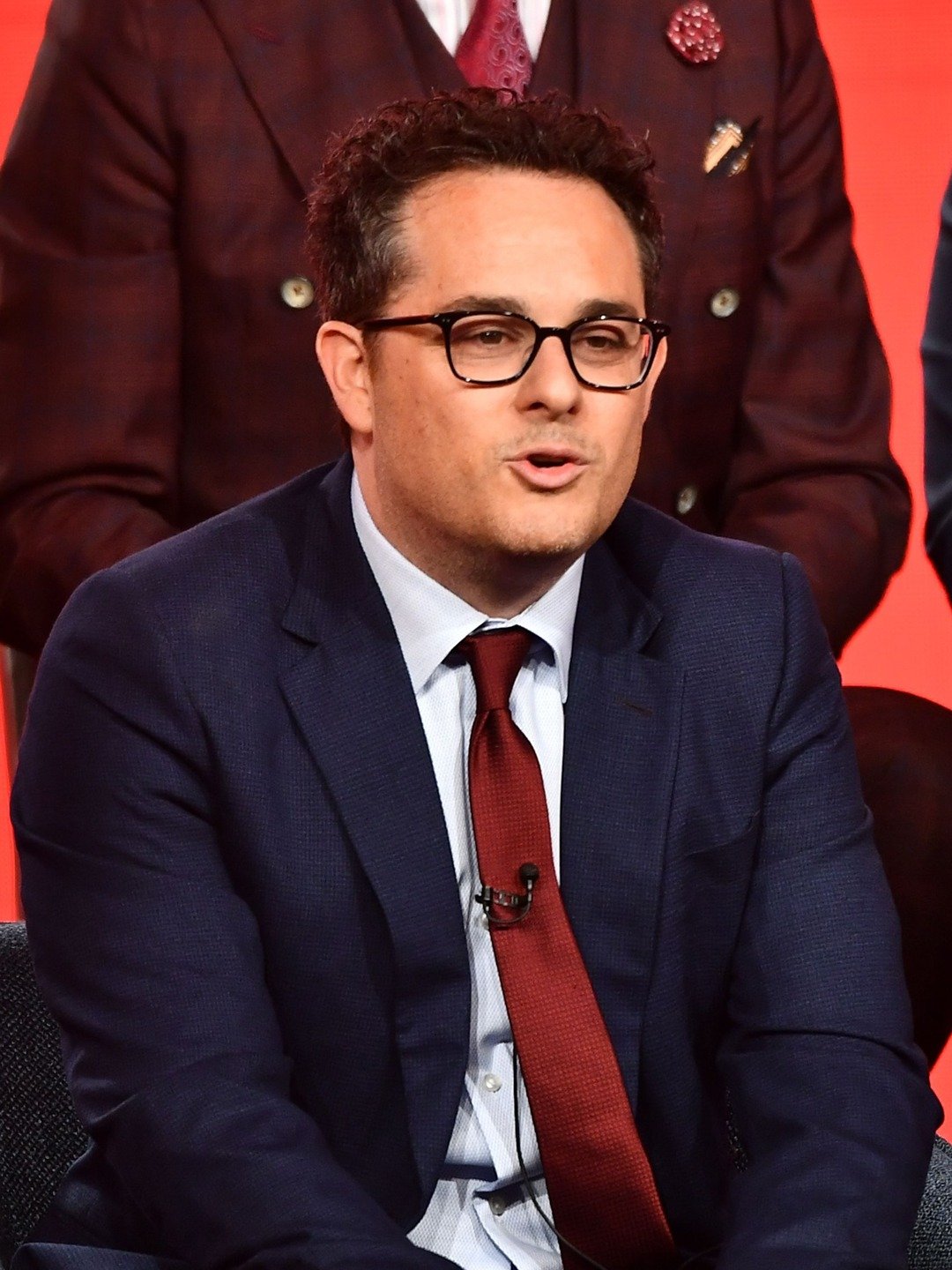 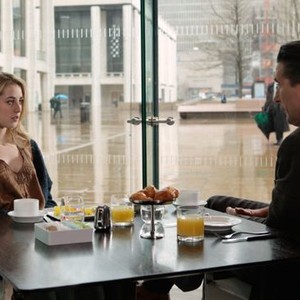