Every workplace is a family. But for Katie, a producer at cable news network MMN, it goes one step further when her mom, Carol, is hired as an intern. That's just scratching the surface of this slightly offbeat team, which includes old-school newsman Chuck and hip millennial Portia, the two co-anchors who only get along when the cameras are rolling. Then there's Greg, the young, ambitious but uptight executive producer, and Justin, the laid-back video editor and voice of reason for this oddball crew. Together, they may be a little dysfunctional, but that won't stop them from doing what they do best: breaking the news.
Starring: Briga Heelan, Andrea Martin, Adam Campbell, John Michael Higgins, Horatio Sanz 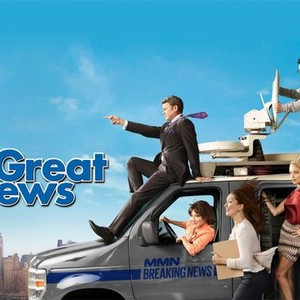 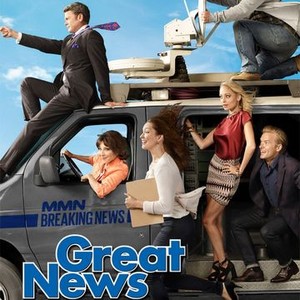 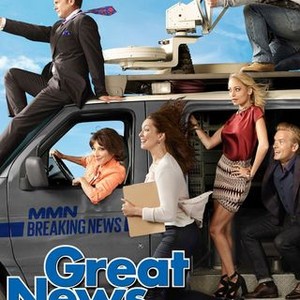 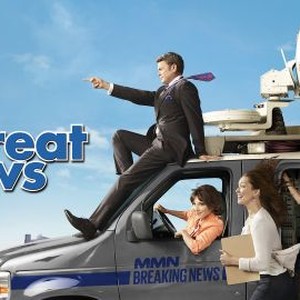 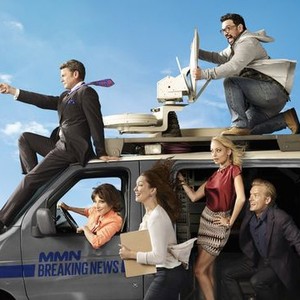 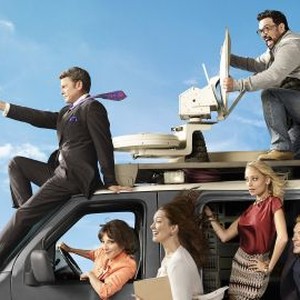 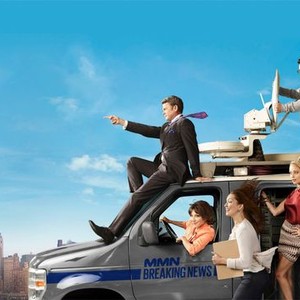 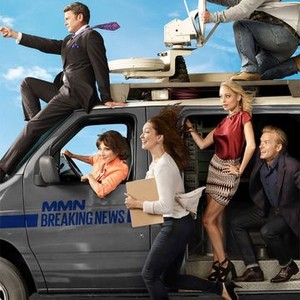 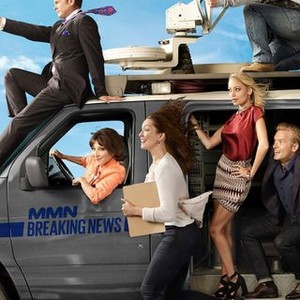 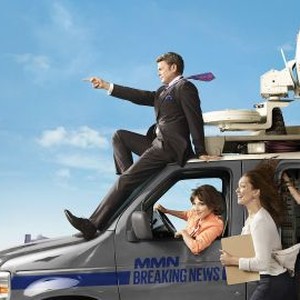 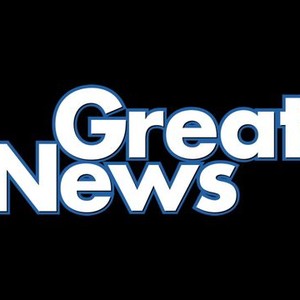