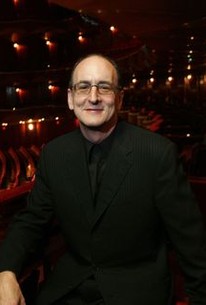 Mozart's "La Clemenza di Tito" stars El?na Garan?a in the trouser role of Sesto, who finds himself enmeshed in an assassination plot against Roman emperor Titus (Giuseppe Filianoti) through the manipulations of vengeful Vitellia (Barbara Frittoli), the daughter of a deposed emperor, after her hopes of becoming his consort are dashed.