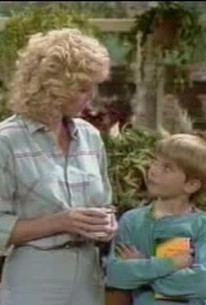 Season Two of Growing Pains begins as stay-at-home psychiatrist Jason Seaver (Alan Thicke) glumly unreels his old home movies and broods over his lost youth. Hoping to cheer her husband up, Maggie (Joanna Kerns) arranges a surprise party for Jason, the high point of which is the reunion of his former rock band, "The Wild Hot." This is the episode in which series stars Alan Thicke and Kirk Cameron (as Jason's son Mike) team up for a rousing performance of "Old Time Rock & Roll".

Jason and the Cruisers Photos 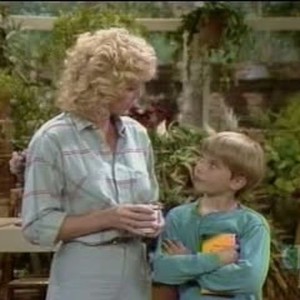