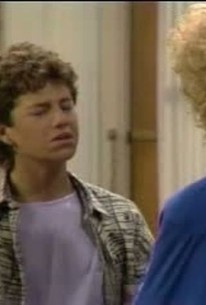 Carol (Tracey Gold) is thrilled when the most popular girl in school, cheerleader Annie (Katy Boyer), wants to be her friend. But Maggie is far from thrilled when she discovers that Carol is only playing up to Carol to be near Carol's brother Mike. Highlighted by brief clips from the film classic Casablanca, this episode (originally slated to air on October 14, 1986) is also significant in that Mike receives his first on-screen kiss (eliciting the obligatory "Oooooooh" from the laughtrack!) 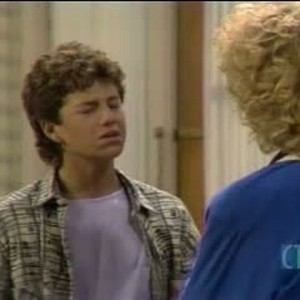