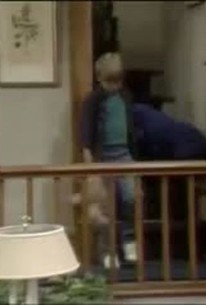 Jason (Alan Thicke) and Maggie (Joanna Kerns) are outraged when the monthly phone bill arrives, indicating that someone in the Seaver household has made 67 calls to a phone-sex service. Automatically, Jason and Maggie conclude that Mike (Kirk Cameron) is the guilty party--but it turns out that the "phantom caller" is Ben, who not only lies about his indiscretion but tries to shift the blame to his friend Kris (Michael Kenworthy). Interestingly enough, this little moral lesson is told in flashback--we know WHAT has happened, but it takes a bit of time to figure out HOW and WHY. 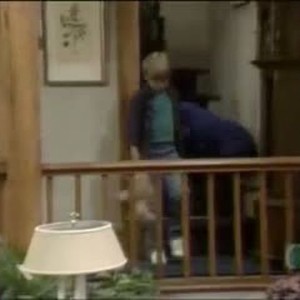