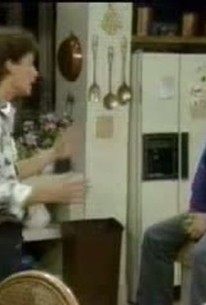 Do You Believe in Magic?
Growing Pains Season 2

The Seavers conspire to get even with Mike (Kirk Cameron) for continually conning Ben (Jeremy Miller) out of his milk money. Crucial to this scheme is a "magic" rock, initially purchased by gullible Ben. Jason (Alan Thicke), Maggie (Joanna Kerns), and Carol (Tracey Gold) manage to convince Mike that the rock has genuine magical powers, the result being that he buys it from Ben for ten times the money orginally spent! But the joke goes too far when Mike depends upon the rock to help him deliver a "brilliant" schoolroom speech.

Do You Believe in Magic? Photos 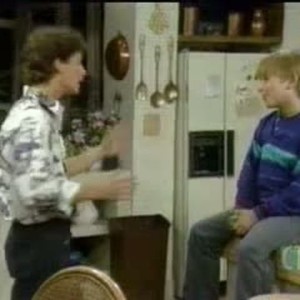