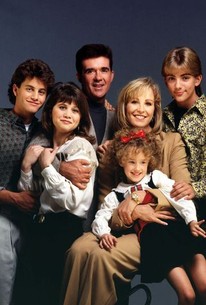 Mike (Kirk Cameron) tries out for his school's production of "Our Town", mainly to be close to the beautiful Monica Shakleford (Christa Denton). Much to his surprise, he is cast in the starring role of "George" opposite Monica's "Emily." Alas, Mike does not take his thespic responsibilities as seriously as the rest of the cast--indeed, he hasn't even bother to learn his lines by opening night! Featured in the cast is Ahmet Zappa, the son of rock icon Frank Zappa. 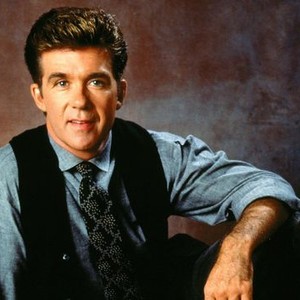 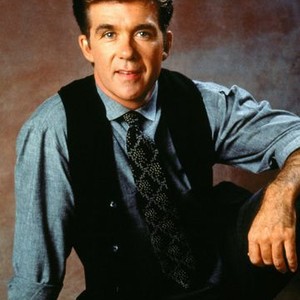 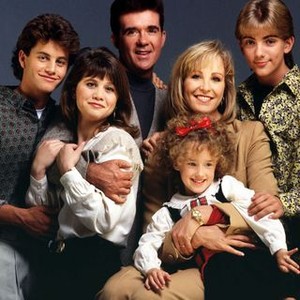 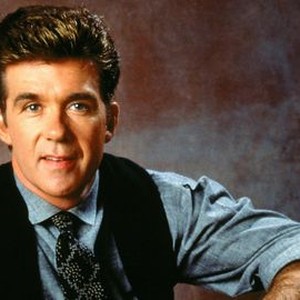 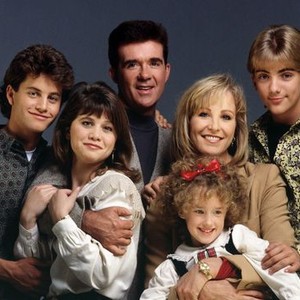 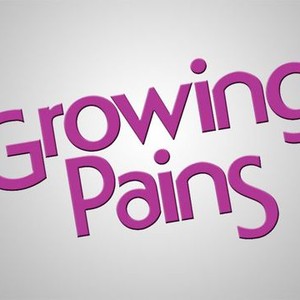 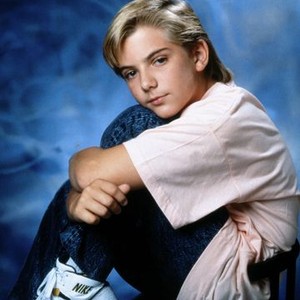