Luke (Leonardo DiCaprio) is afraid to go to the doctor, so Jason (Alan Thicke) goes along with him from moral support. Ironically, though Luke is given a clean bill of health, Jason is diagnosed with a hernia and slated for surgery! This means that Mike (Kirk Cameron) will have to take Jason's place at an important psychiatric banquet--but Mike shifts his responsiblities to Luke and Ben (Jeremy Miller). Even so, the "fun" doesn't really get under way until Jason begins exhibiting bizarre side effects from his painkillers. 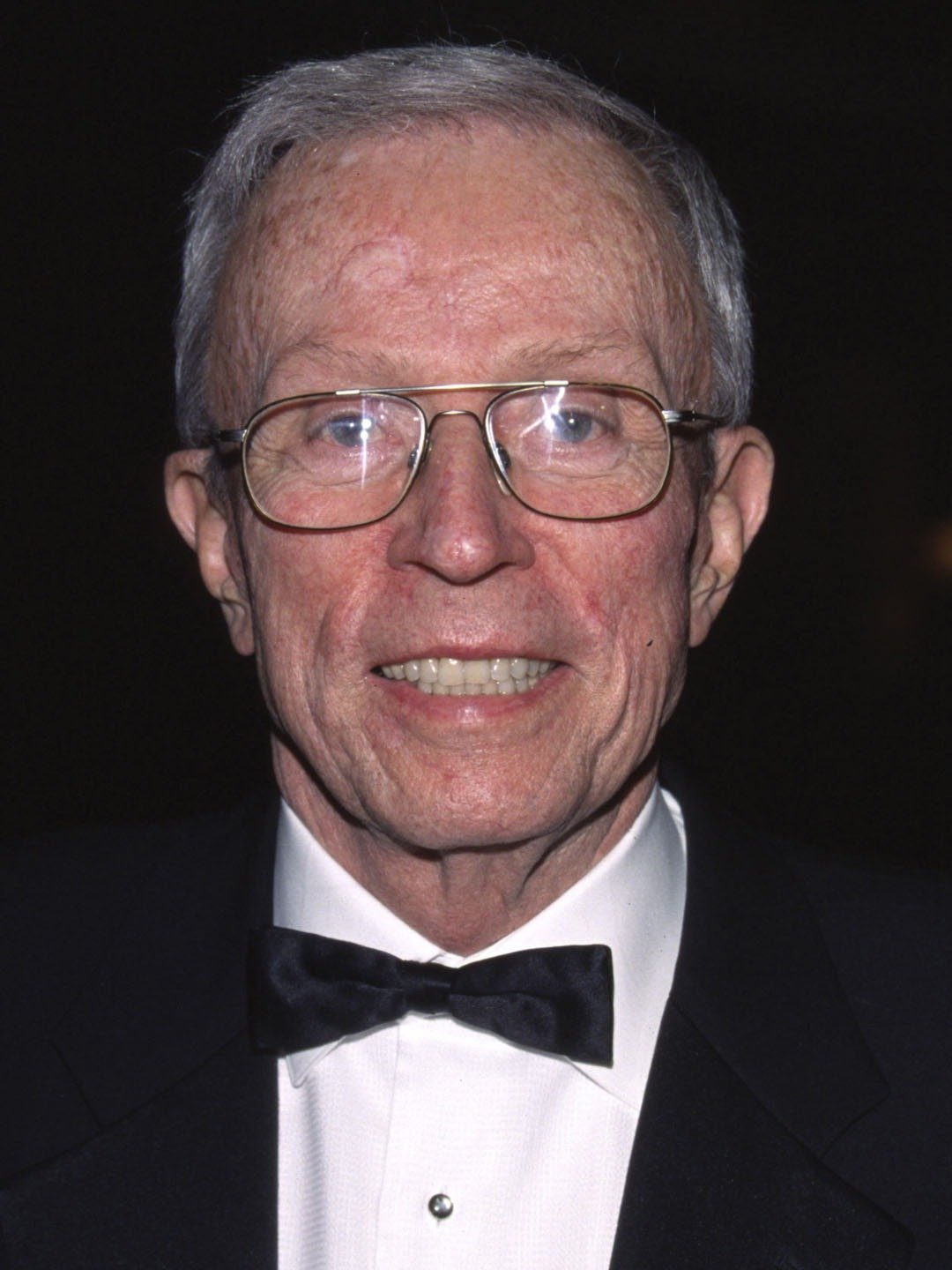