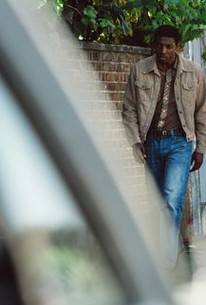 The gang moves to a secret location in the countryside and starts training to be soldiers. But the strain of being on the run begins to take its toll on Jas and Marcus' relationship. At the country house, the gang meets Eliette, a French Canadian radical who inspires Jas. In London, Pence turns to Kenya for help, as the gang becomes more notorious and a rival force tries to steal the case. 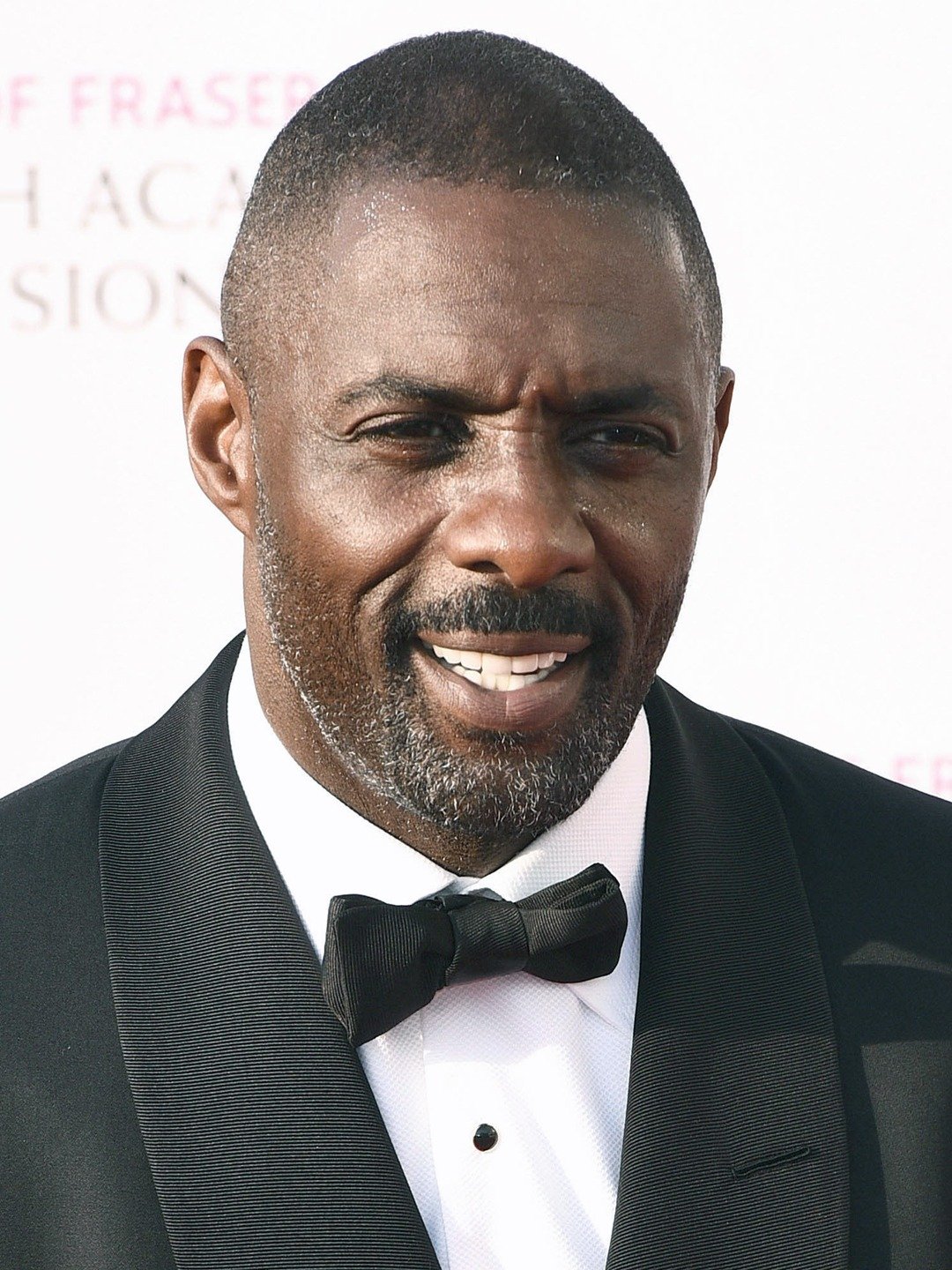 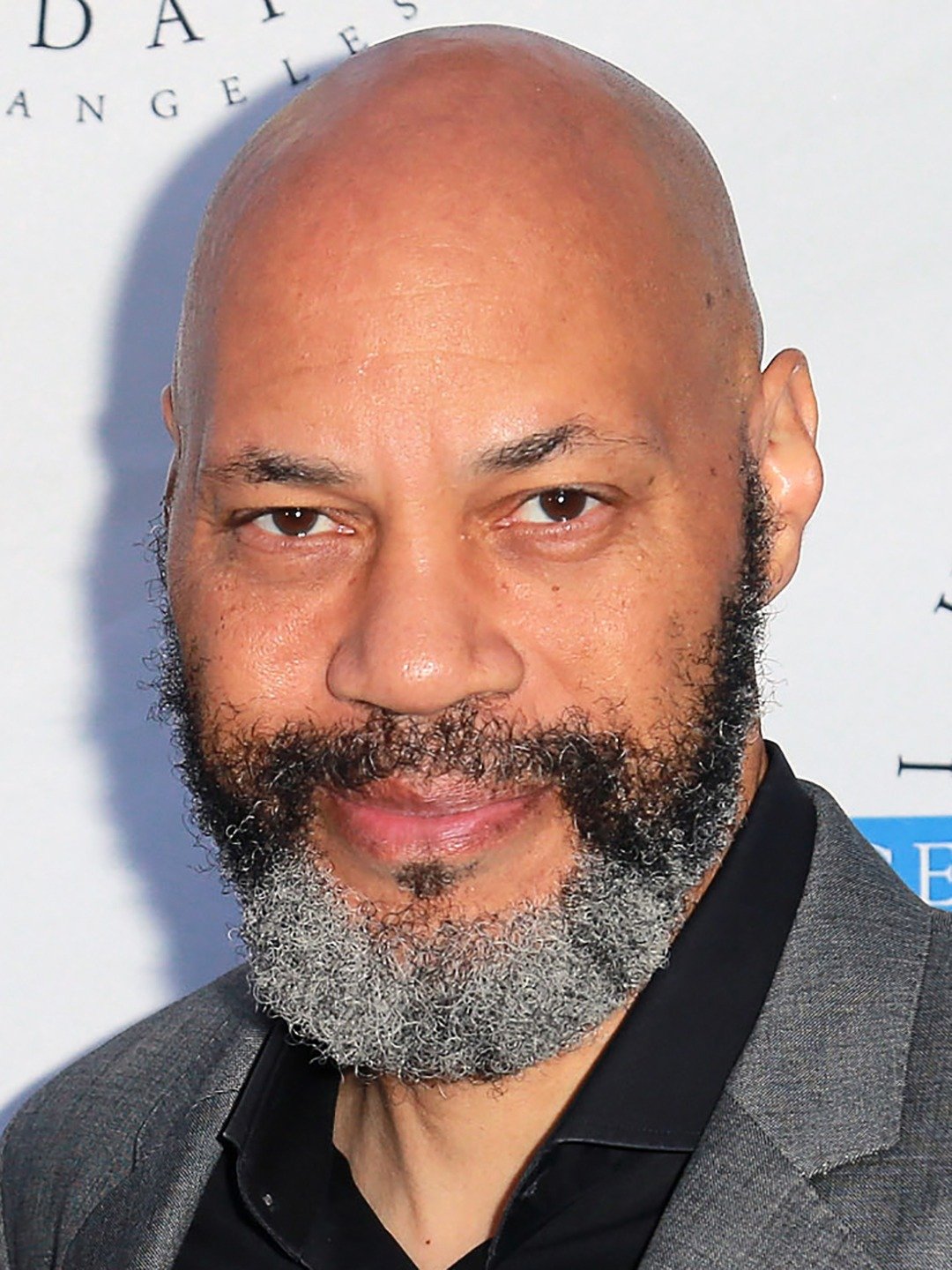 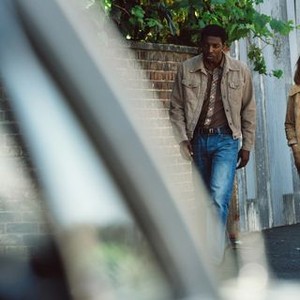