Peter Scarbrow, a recovering drug addict and former Wall Street power player, becomes headmaster at Mount Horizon High School, a Pacific Northwest wilderness camp for troubled teens. Sophie, whom he met in rehab, is his assistant director, while Frank Markasian founded the camp after the drug-related death of his own son. Their charges include Scott, haunted by sexual abuse; Daisy, another abuse victim; Shelby, who had dabbled in prostitution and drugs; Kat, who has self-esteem issues; and Jules, whose sex appeal masks a history of bulimia and self-mutilation.
Starring: Joe Lando, Anne Marie Loder, Sean Campbell, Hayden Christensen, A.J. Cook 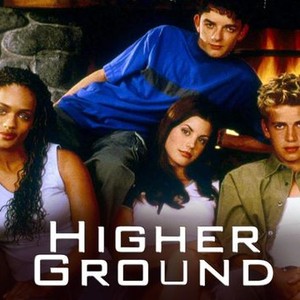 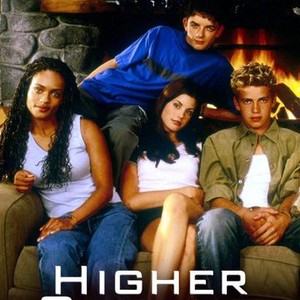 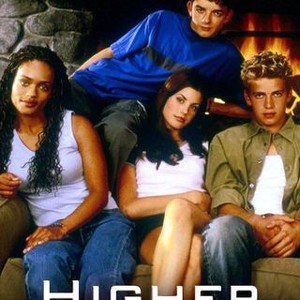 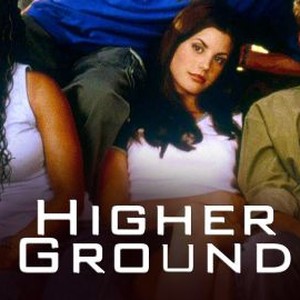 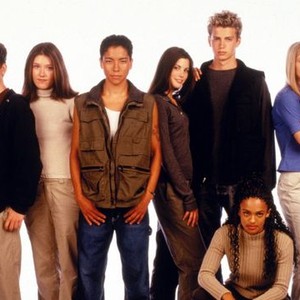 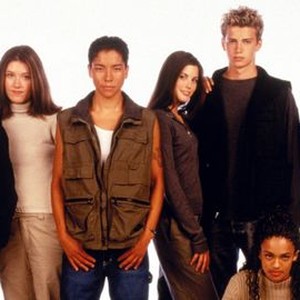 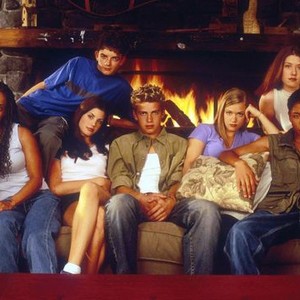 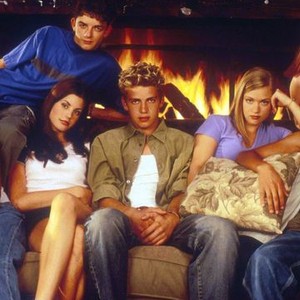 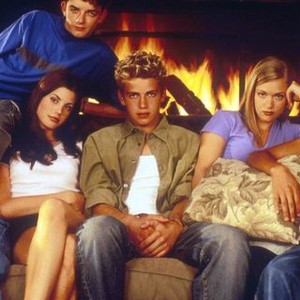 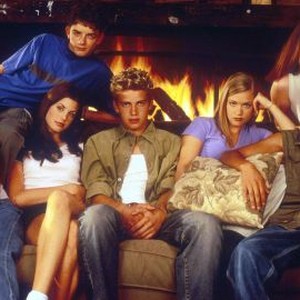 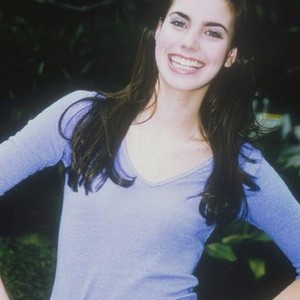 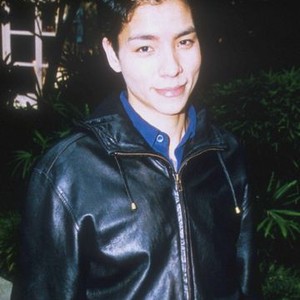 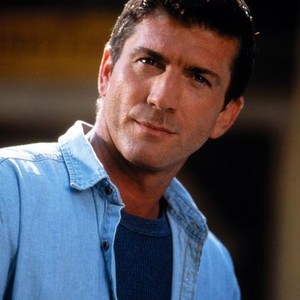 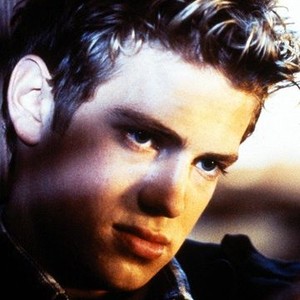 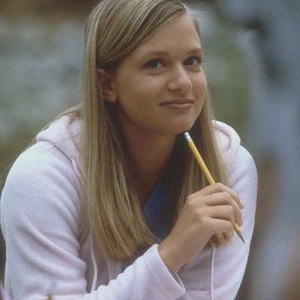 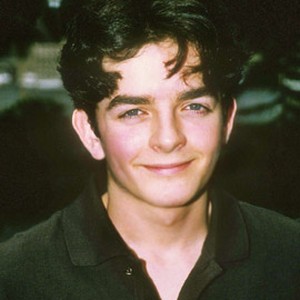