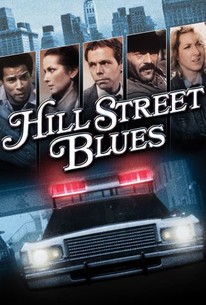 Drug crimes soar when a dealer cuts off heroin to the Hill on the eve of his trial because Furillo won't negotiate a lesser charge; Henry protects a neo-Nazi group on parade; Hill's father (James McEachin) feigns illness to get a loan; a priest (Ray Reinhardt) roughs up a merchant he feels shortchanged a charity. Henry: Joe Spano.