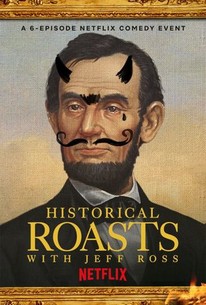 Nobody is safe from the insults thrust at them by "Roastmaster General" Jeff Ross -- even if they're dead. Ross and some of his comedic friends don period-appropriate garb to roast historical figures in this anachronistic comedy series. Other historical figures, who have some connection to the roastee, take the dais to show off their comedic chops, with a modern twist. Where else can you see John Wilkes Booth roast Abraham Lincoln, with the 19th-century men being portrayed by "Full House" co-stars John Stamos and Bob Saget, respectively? Other figures from history who get roasted include rock legend Freddie Mercury, civil rights activist Martin Luther King Jr., and all-time boxing great Muhammad Ali.
Starring: Jeff Ross, Jaleel White 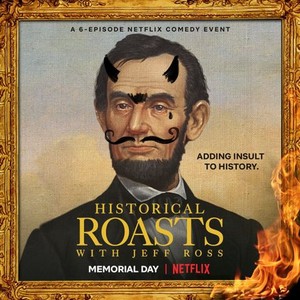 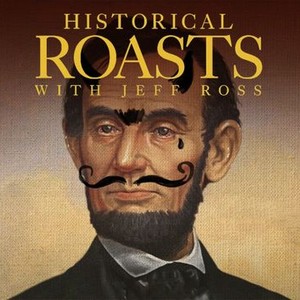 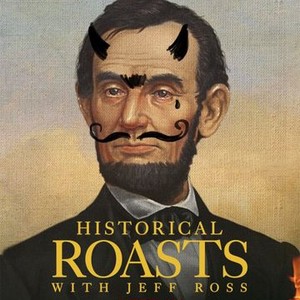 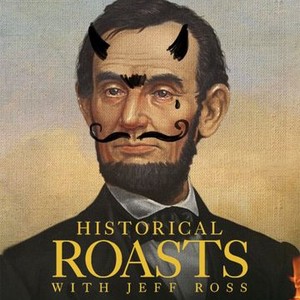 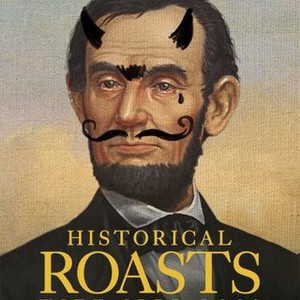 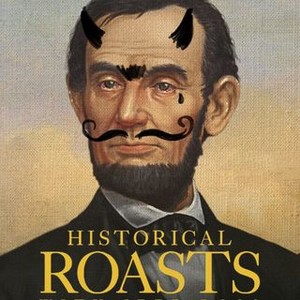 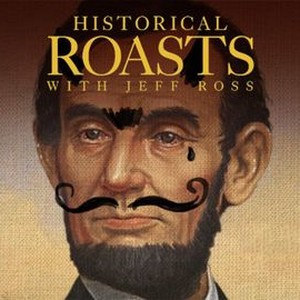 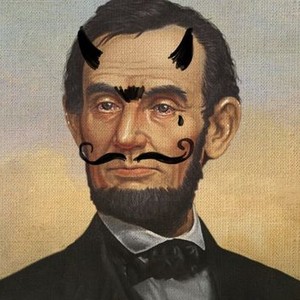 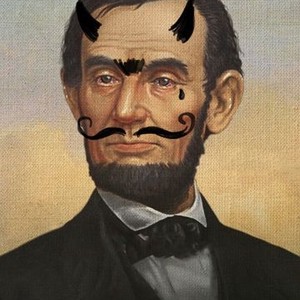 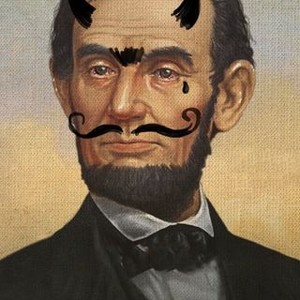 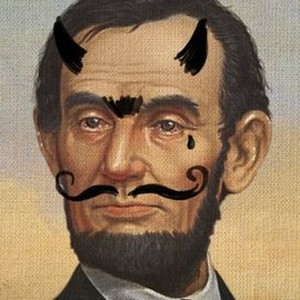 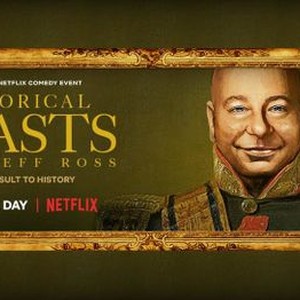