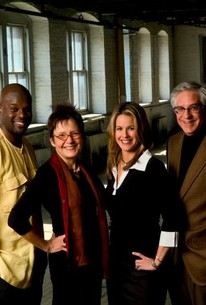 A 1946 baseball scorecard for Jackie Robinson's All-Stars from Forbes Field in Pittsburgh that indicates Robinson played in an integrated game in a big-league park before 1947, the year he broke Major League Baseball's 20th-century color line; a basket with the name Toby woven into it that may have been made in honor of Toby Riddle, a Native American honored by Congress in 1891; the script for a crime-radio drama that was endorsed by J. Edgar Hoover.