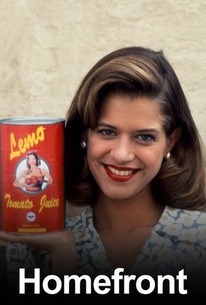 In this nostalgia-drenched nightime soap opera, Lt. Hank Metcalf returns from World War II to 1945-era River Run, Ohio, eager to marry his girlfriend, Sarah. What Hank doesn't know is that, while he was away, Sarah has fallen for his brother, Jeff. Hank's mother, Anne, and sister, Linda, face problems of their own, since their wartime factory jobs have been given to the returning soldiers. Hank's buddy Charlie, meanwhile, returns home with a British war bride, Caroline, breaking the heart of his childhood sweetheart, Ginger.
Starring: Wendy Phillips, David Newsom, Jessica Steen, Kyle Chandler, Harry O'Reilly 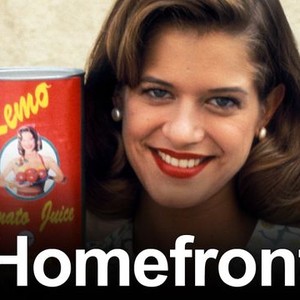 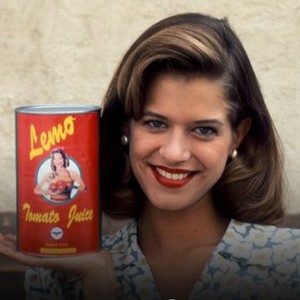 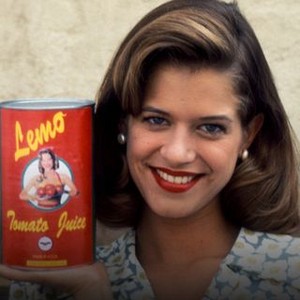 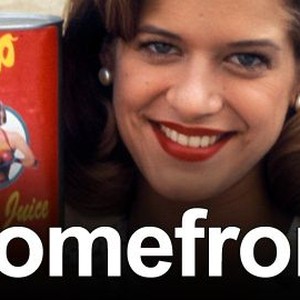 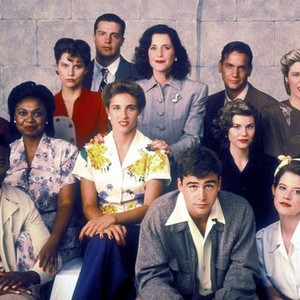 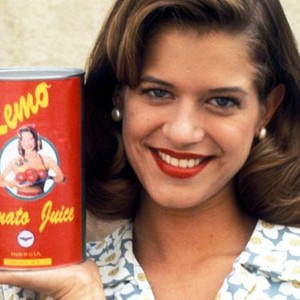 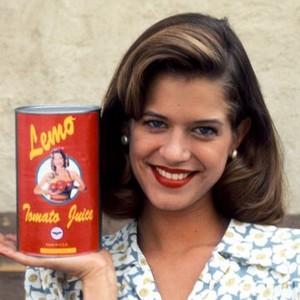 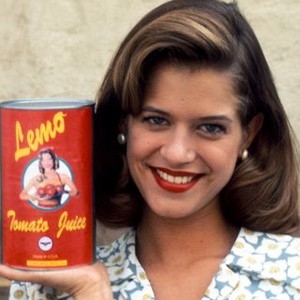 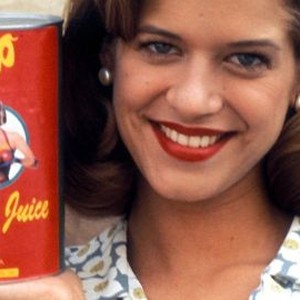 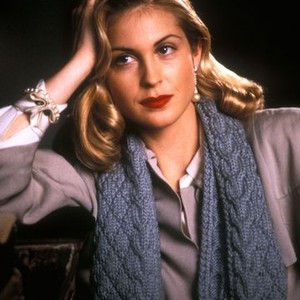 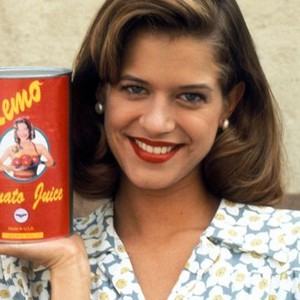 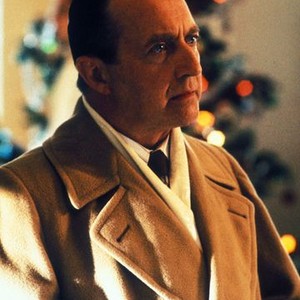 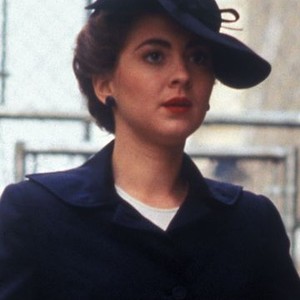 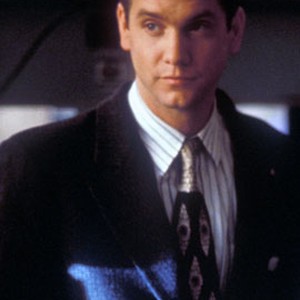 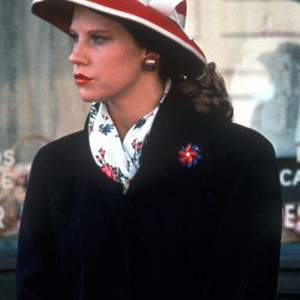 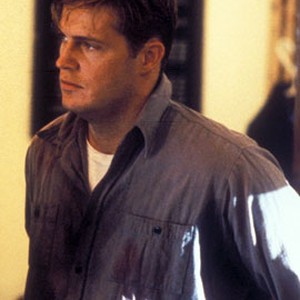 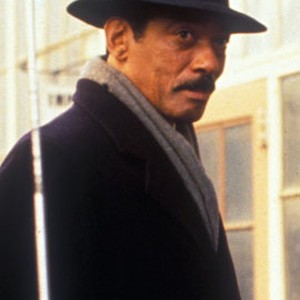