Adventurer/survivalist Bear Grylls hosts and narrates this six-part docuseries, which draws attention to the volatility of Mother Nature and the resilient animals that survive Earth's most extreme habitats. Each hourlong episode characterizes one of the planet's roughest environments -- including jungles, mountains, deserts, oceans, the poles and grasslands -- and how each of its inhabitants acclimate to its turn of events. As Grylls guides viewers through these extreme locations, the incredible ways in which animals have adapted to survive against all odds are celebrated. Academy Award-winning cinematographer and director Guillermo Navarro ("Pan's Labyrinth") is among the executive producers.
Starring: Bear Grylls 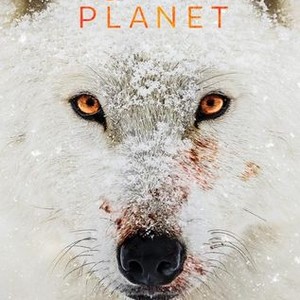 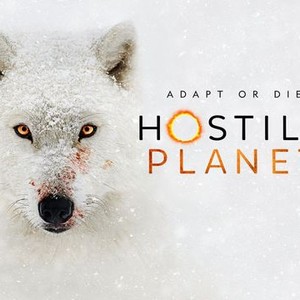 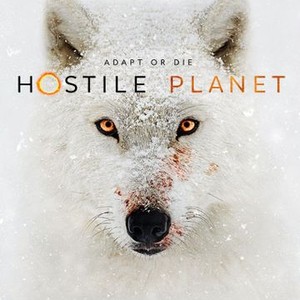 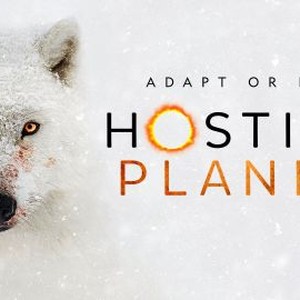 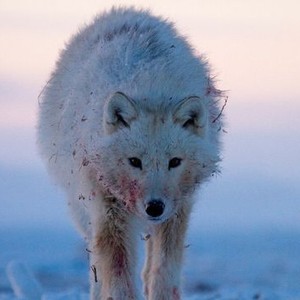 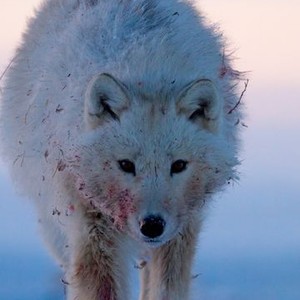 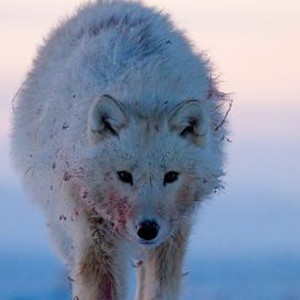 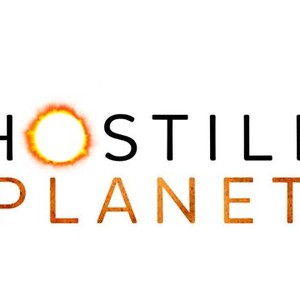 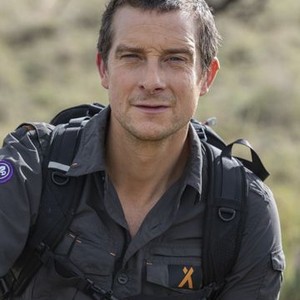 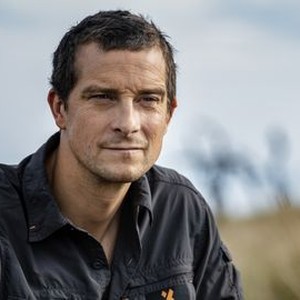