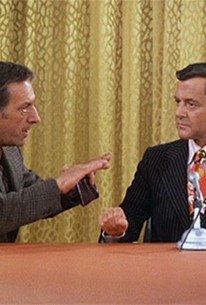 The Diet
I Love Lucy Season 1

Upon hearing that Ricky (Desi Arnaz) needs a new singer for his nightclub act, Lucy (Lucille Ball) insists upon auditioning for the job. Unfortunately, she is unable to squeeze into the former singer's size 12 gown. Inaugurating a crash diet, Lucy vows to lose a dozen pounds in the four days before Ricky unveils his new act -- but such a monumental undertaking is easier said than done! This is the classic episode in which Lucille Ball and Desi Arnaz perform "Cuban Pete" from their pre-I Love Lucy nightclub tour. 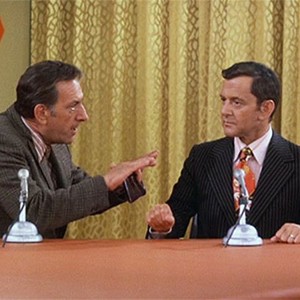