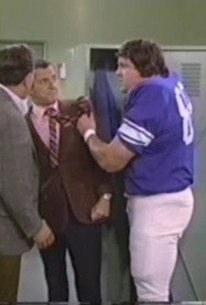 After a night of fun and conviviality at the Ricardo house, Fred (William Frawley) and Ethel (Vivian Vance) bid good night to their best friends and head back to their own apartment. Still in a party mood, Lucy (Lucille Ball) and Ricky (Desi Arnaz) continue to sing and make merry -- whereupon the now-sleepy Mertzes phone upstairs, ordering the Ricardos to pipe down. This leads to a series of insults and recriminations, culminating in an angry Ricky threatening to move out of the apartment. And when an equally angry Ethel informs him that he'd better pay the next five months' rent, per their contract, Ricky and Lucy vengefully embark upon a campaign to break their lease in as loud and obnoxious a manner as possible! The soundtrack of this episode was later adapted as the pilot show for an unsold I Love Lucy radio spin-off. 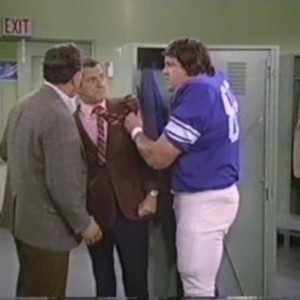