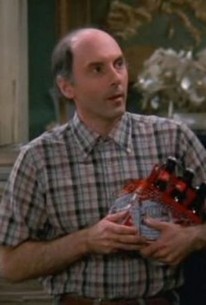 Gale Gordon, who would later co-star with Lucille Ball on TV's The Lucy Show, is seen in this I Love Lucy episode as Alvin Littlefield, the boss of Lucy Ricardo's husband, Ricky (Desi Arnaz). The plot involves Ricky's displeasure when Lucy shows up late for a dinner appointment with Mr. and Mrs. Littlefield (Edith Meiser). Ricky promptly puts Lucy on a rigid schedule, then informs Mr. Littlefield of this fact in hopes of currying favor with his boss. Meanwhile, an angry Lucy plots to get even with Ricky by putting on an act designed to convince Littlefield that her husband is a merciless slave driver -- with unexpected results. 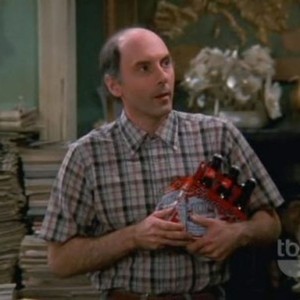