Buddy Dobbs is in a rut. The slacker has a gambling debt that he's trying to escape, which leads him to a bridge that he is getting ready to jump off. Before he does, however, a reverend shows up and talks him down. Things take a turn after the reverend slips off the bridge and falls to his death, leaving Buddy the opportunity to steal the man's identity. Buddy begins to settle in to his new life as a pastor in a small, tight-knit town with the help of his preppy new assistant, Dora, alluring church treasurer Alexa and enthusiastic secretary Russell. He takes to the new gig quickly, because curing sex-crazed teenagers and stealing weed from young people are right up his alley. Despite Buddy's quick assimilation into the role, church president Alden Schmidt senses something isn't right. Back home, Buddy's ex-girlfriend, Leanne, is forced to clean up the mess he left behind.
Starring: Michael Rosenbaum, Sara Rue, Aimee Garcia, Mircea Monroe, David Rasche 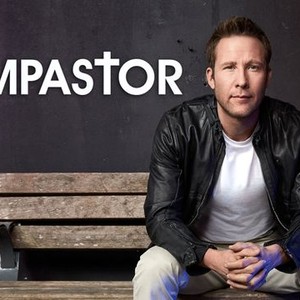 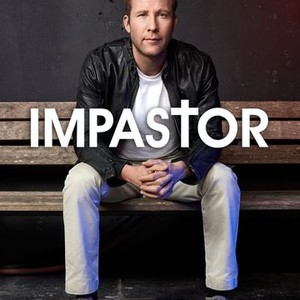 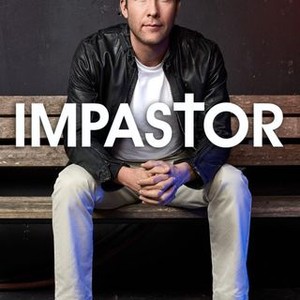 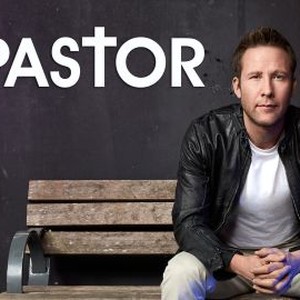 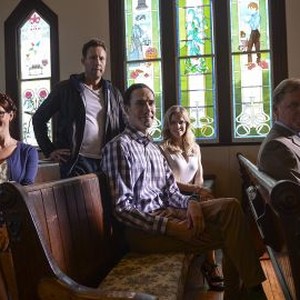 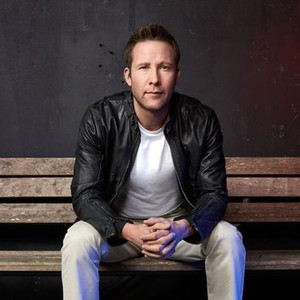 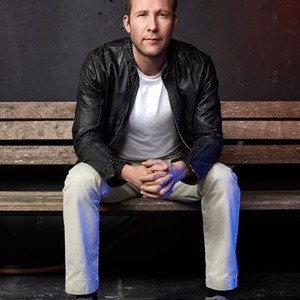 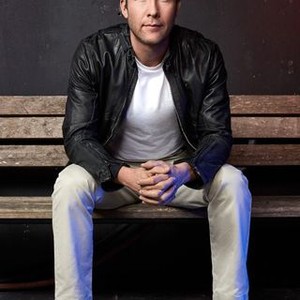 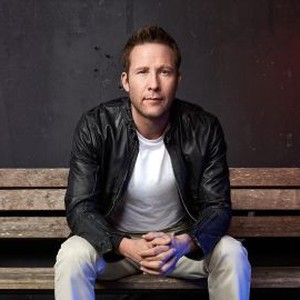 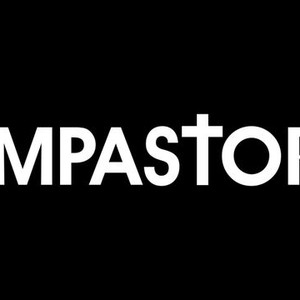 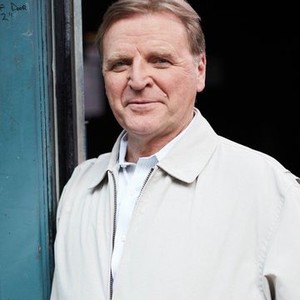 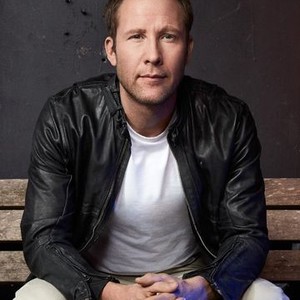 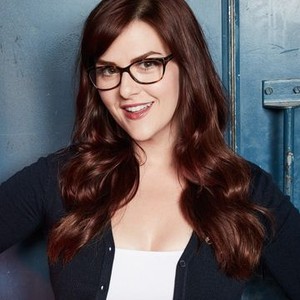 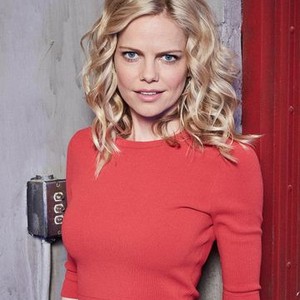 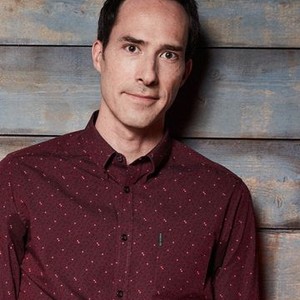