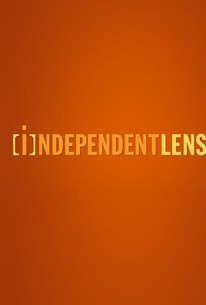 "Hansel Mieth: Vagabond Photographer," a portrait of the socially committed photojournalist (1909-98) who was the second woman to work as a Life magazine staff photographer (Margaret Bourke-White was the first). Mieth, who's interviewed throughout the film, was a German immigrant who got her start taking photos of California migrant farmworkers and striking longshoremen in the early 1930s. Later, Life assignments frequently stifled her, and the magazine wouldn't print the pictures she took in the Japanese World War II internment camp Heart Mountain. Then came the McCarthy-era blacklist. However, says Mieth archivist, Georgia Brown, her photos "show me my country in a way nobody else's did."