Veteran writer and comedian David Steinberg sits down with comics and other entertainers for one-on-one interviews in this series that delves into the stars' lives and careers. Steinberg's guests -- a list that includes such luminaries as Chris Rock, Jerry Seinfeld, Mel Brooks, Don Rickles and Jonathan Winters -- share career-defining moments, personal struggles and the idols who inspired them. These intimate interviews give viewers a glimpse into what makes legendary comedians who they are, both personally and professionally. The hard-working Steinberg not only hosts the show but also serves as an executive producer and directs each episode.
Starring: David Steinberg 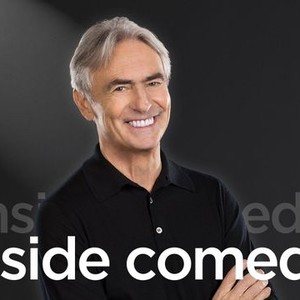 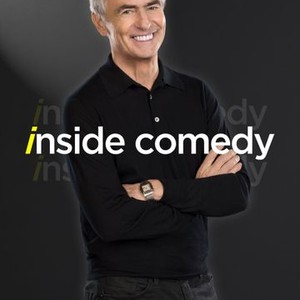 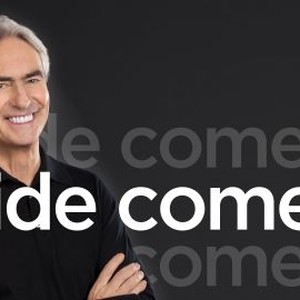 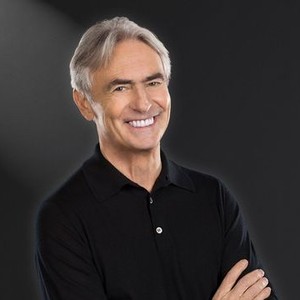 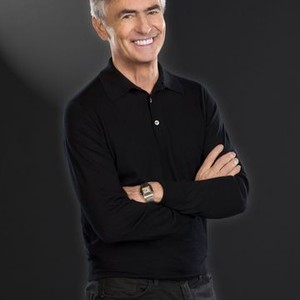 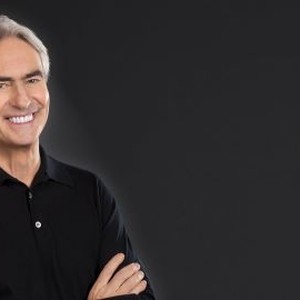 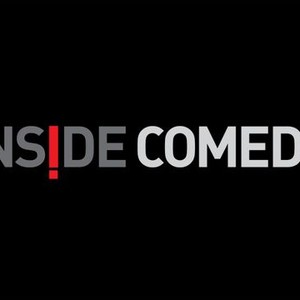