Assuming the title didn't give it away, comic Amy Schumer is the creator and star of this series, which features her biting wit delivered in scripted vignettes, stand-up clips, and man-on-the-street interviews. Schumer's wholesome good looks are in stark contrast with her material -- a mix of self-deprecating jabs, uncomfortable sex talk, and charmingly inappropriate insights -- which has garnered her acclaim since her attention-grabbing appearance on Comedy Central's 2011 roast of Charlie Sheen. Schumer's first big break came in 2007 when she finished fourth on the talent show "Last Comic Standing."
Starring: Amy Schumer 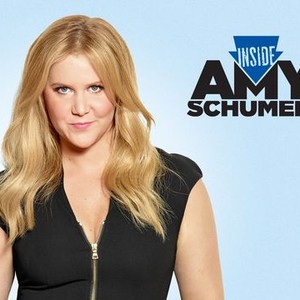 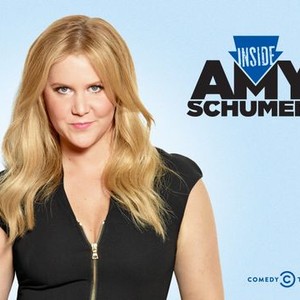 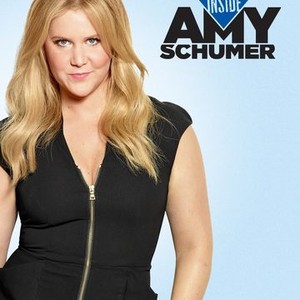 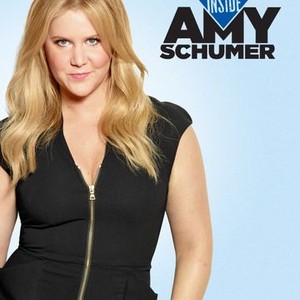 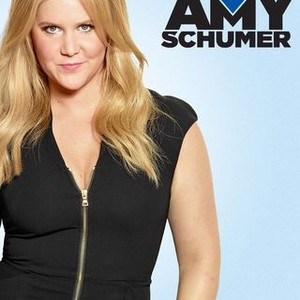 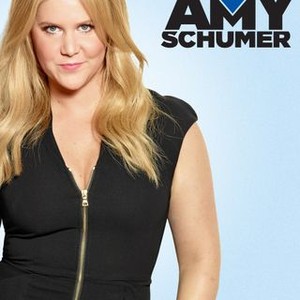 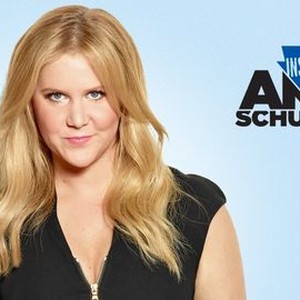 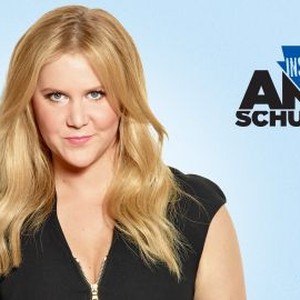 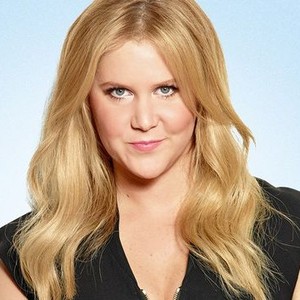 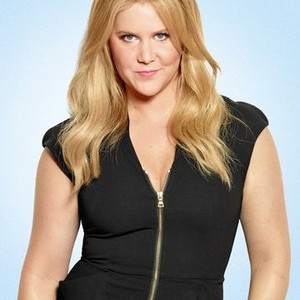 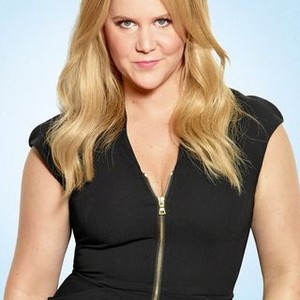 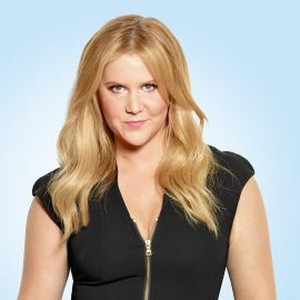 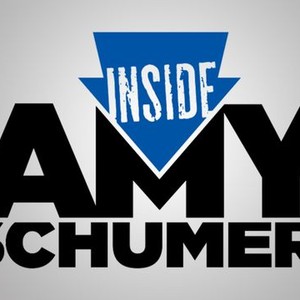 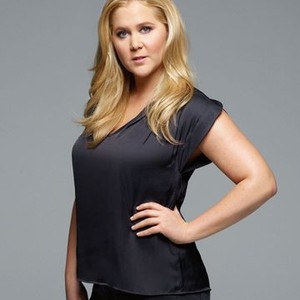 News & Interviews for Inside Amy Schumer

View All Inside Amy Schumer News