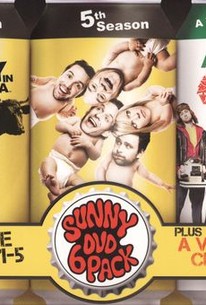 An argument over the constitution has led the gang to run Paddy's as an establishment where moral and behavioral boundaries no longer exist. Meanwhile, Frank takes advantage of the situation by opening a dangerous gambling ring in the bar, and Charlie attempts to display his love for America by performing on the street with Dee - who uses the situation as an opportunity to display her finely tuned acting skills. 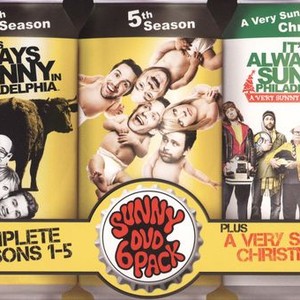