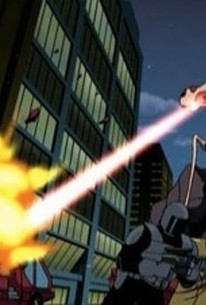 Justice League opens its third season with a new title, Justice League Unlimited, and with a new League leader in charge: J'onn J'onnz, aka the Martin Manhunter. In the season opener, "Initiation, the League reforms in its renovated satellite headquarters, welcoming several more rotating members to their fold: Among the newcomers are the Green Arrow, Captain Adam, and Supergirl. The first assignment for the "recruits" takes them to China, where they do battle against a fearsome monster comprised of nuclear energy. "Initiation" was released together with two other Justice League Unlimited episodes, "Kid Stuff" and "Hawk and Dove," in the 2005 DVD collection Justice League Unlimited: Saving the World. 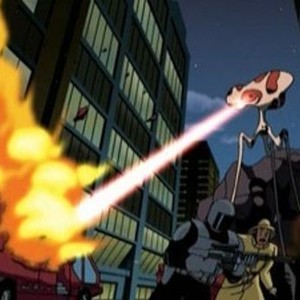