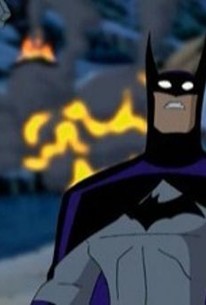 For the Man Who Has Everything
Justice League Unlimited Season 1

Based on a comic-book story by Alan Moore and Dave Gibbons, "For the Man Who Has Everything" is that rarest of rare Justice League Unlimited episodes, giving center stage to the series' three biggest stars. It's Superman's birthday, so Batman and Wonder Woman head to the Fortress of Solitude to surprise their comrade. Upon arrival, the pair finds that Superman has already been surprised by a gift from the evil Mongul -- a parasitic plant that has immobilized the Man of Steel. As Batman and W.W. struggle to free their fellow Leaguer, the comatose Superman experiences what life would have been like had Krypton never exploded and had he remained on the planet as Kal-El -- with a very familiar-looking wife named Loana, and a "dream son," Van-El.

For the Man Who Has Everything Photos 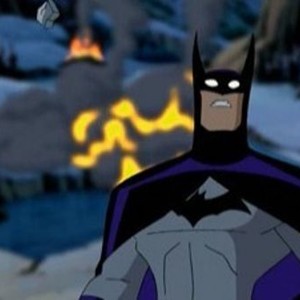