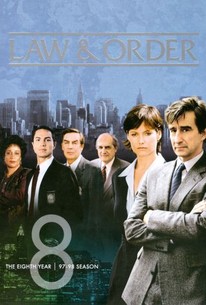 In the second of Law & Order's three "crossovers" with the Baltimore-based NBC crime series Homicide: Life on the Street, a teenaged model dies on the streets of New York, apparently the victim of toxic-shock syndrome. An autopsy reveals that the girl had been raped, a crime that would have to have been committed while she was in Baltimore. Thus, detective Lennie Briscoe (Jerry Orbach) calls in his Baltimore counterpart, John Munch (Richard Belzer), to assist in the investigation. Meanwhile, New York assistant DA McCoy (Sam Waterston) finds himself locked in a jurisdictional battle with the Baltimore DA -- a battle complicated by the actions of the dead girl's parents. In addition to Richard Belzer, Homicide regulars Jon Seda (Falsone) and Yaphet Kotto (Giardello) also appear. The first episode of the two-part "Baby, It's You" aired as the November 11, 1997, installment of Law & Order; the conclusion was seen November 14 on Homicide: Life on the Street.

Baby, It's You Photos 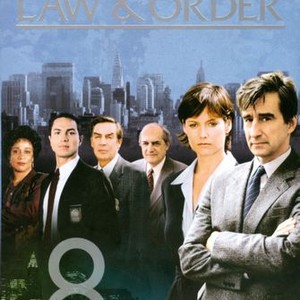