New York veterinarian Danny Clarke moves his troubled family -- children Katie and Chase; Danny's second wife, Jo; and her two high-maintenance kids, Jesse and Mia -- to a broken-down lodge called The Blue Antelope in a South African game reserve. Danny hopes the change of location will heal the tensions within his blended family, and he also wants to make a difference in the lives of the animals and people of South Africa. But Danny has another reason as well: The Blue Antelope was where his late wife, Claire, grew up, and it's still home to her reclusive father, Art. As Danny and his family ease into their radically different new life, they meet locals including handsome Brit Oliver Banks and his twin sister, Emily, whose father, Colin, runs a safari business for wealthy tourists. There's also Tumelo, a teenager who dreams of becoming a veterinarian just like Danny.
Starring: Leah Pipes, D.W. Moffett, Stephanie Niznik, K'Sun Ray, Andrew St. John 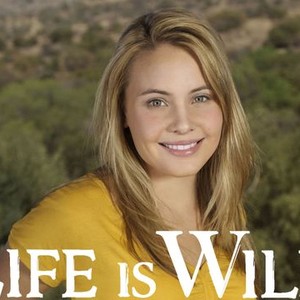 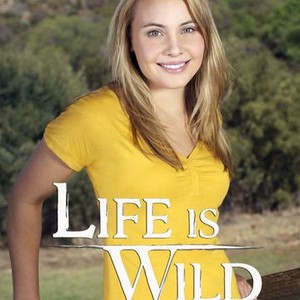 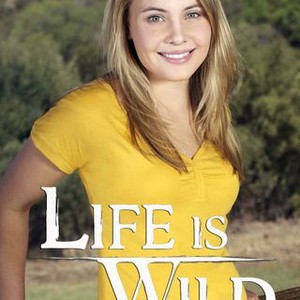 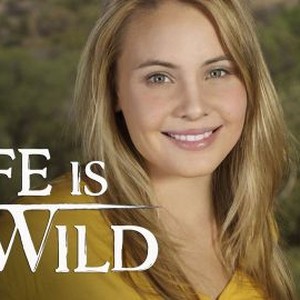 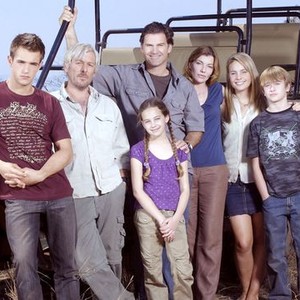 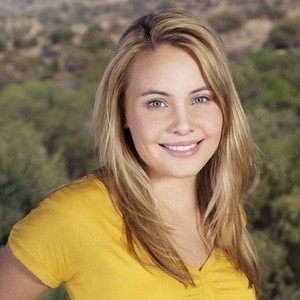 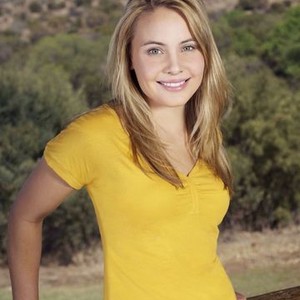 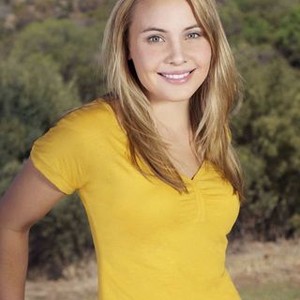 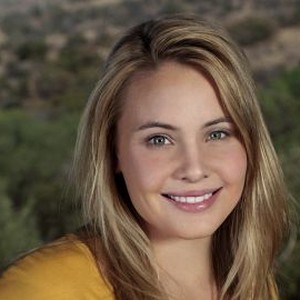 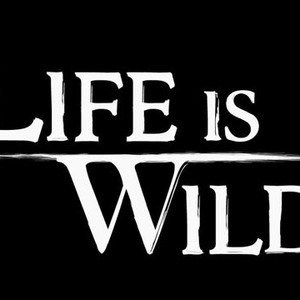 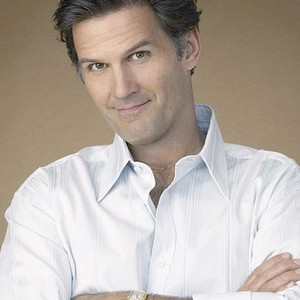 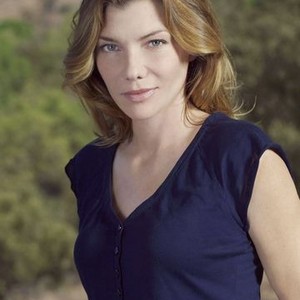 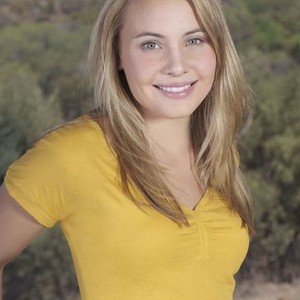 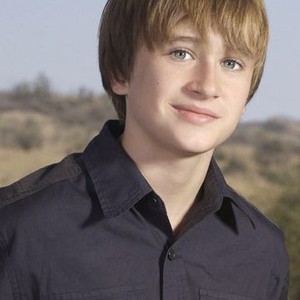 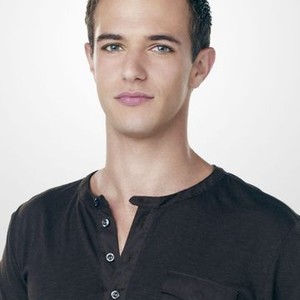 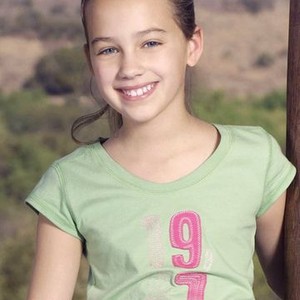 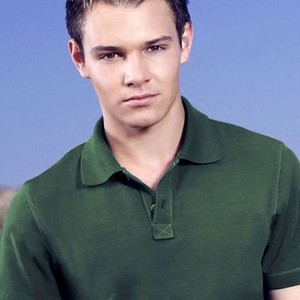 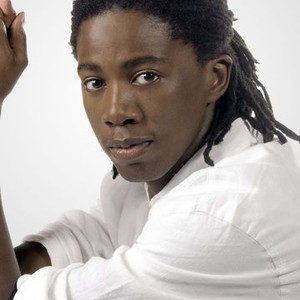 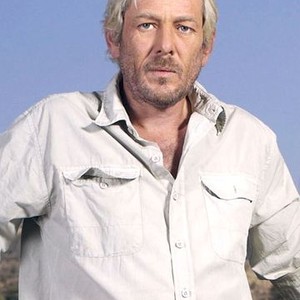 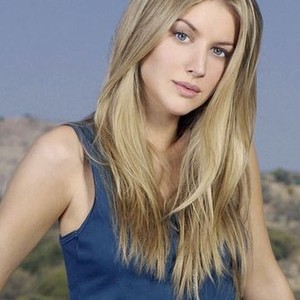