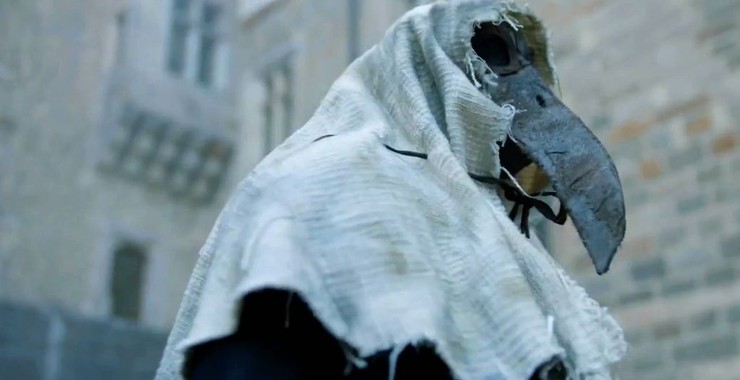 Writer Aaron Mahnke launched his podcast "Lore" in 2015 and it has gained critical acclaim in the time since, including earning Best of 2015 honors from iTunes. The audio program is now becoming a TV series as an anthology that, like the podcast, uncovers real-life events that spawned people's darkest nightmares. Taking advantage of its ability to showcase visuals, the series blends animation in with the storytelling and narration. "Lore" has a strong horror pedigree, with some of its executive producers coming from other horror fare, including "The Walking Dead."
Creator: Aaron Mahnke
Starring: Aaron Mahnke 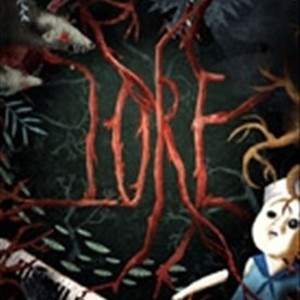 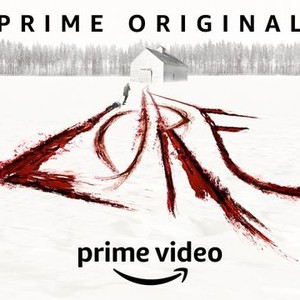 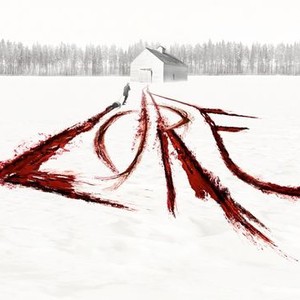 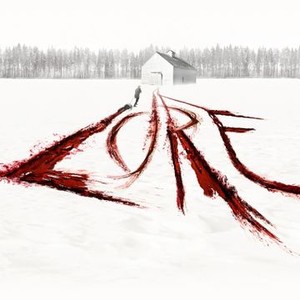 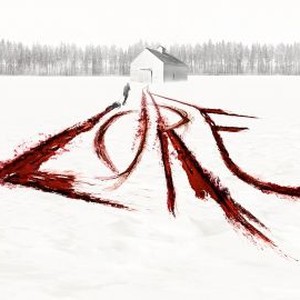 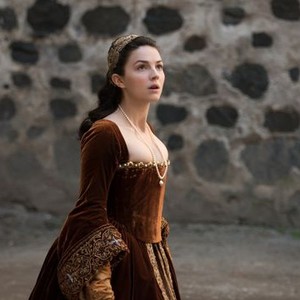 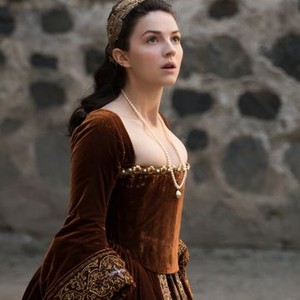 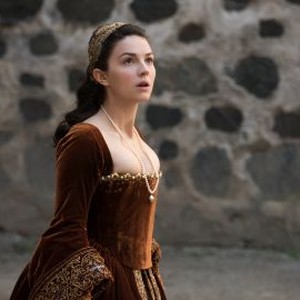