Lorena Bobbitt became a household name in 1993 when she cut off her husband's penis. She became the butt of jokes as her story became a fixture on cable news. Twenty-five years after the case of Lorena and John Bobbitt, executive producer Jordan Peele reinvestigates the story that made headlines around the world. "Lorena" explores vital moral issues and the missed opportunity for a national discussion about domestic violence and sexual assault that surrounded the scandal. The four-part series, which looks back at the trial and the media coverage of it, includes interviews with the Bobbitts as they look back at the newsmaking incident a quarter-century earlier. 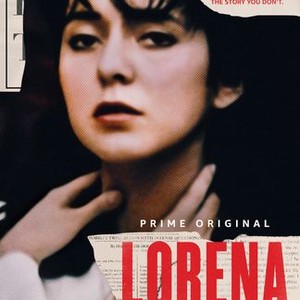 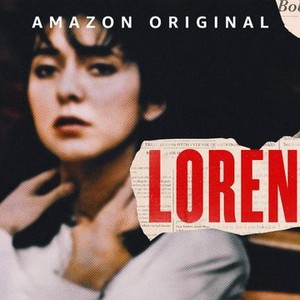 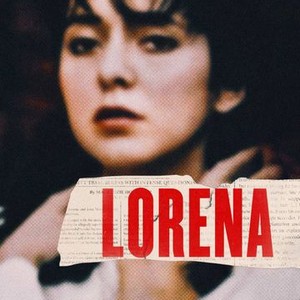 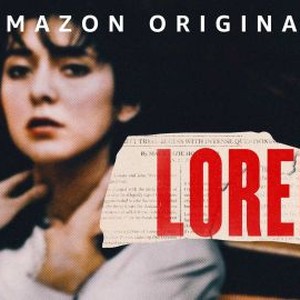 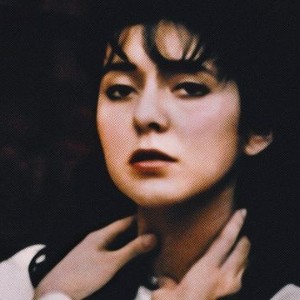 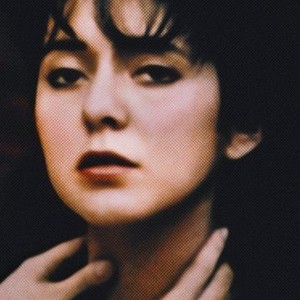 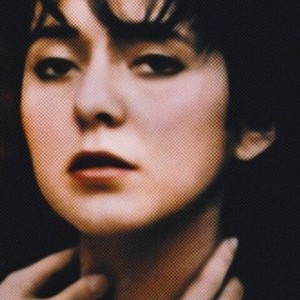 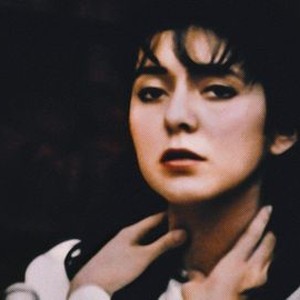