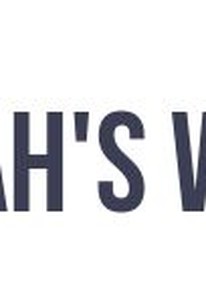 A time zone change causes Mariah to be an hour late for a concert in Luxembourg, which also causes some unhappiness among her fans. Meanwhile, Stella is forced to bring the fiery hairstylist Danielle back into the fold; and has to protect Mariah's reputation after former employees leak information to the press.