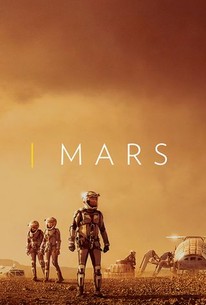 In 2037, the dust storm has lasted for months, and Olympus Town's infrastructure, along with its residents' well-being, suffers. The psychological pressures of life on Mars reveal themselves while the crew is trapped inside the habitat. In current day, modern-day scientists study the effects of extreme isolation among various long-term analog missions to prepare for a future manned mission to Mars.